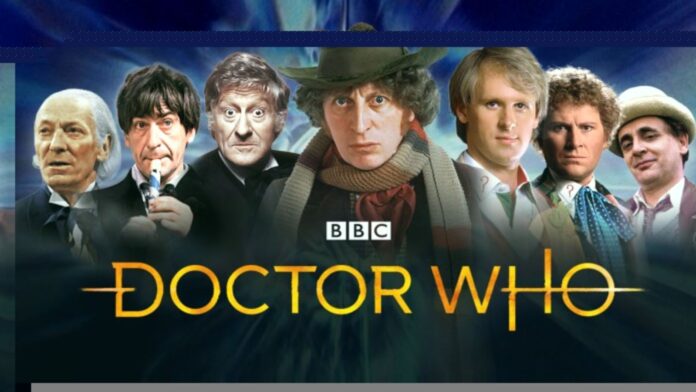 We reported earlier this spring that a Classic Doctor Who channel was said to be launched sometime this year. That day has finally come.

On channel 77, viewers will be able to find a dedicated channel to watching nothing but Classic Doctor Who. Another good thing is that it is all free. Pluto TV is a 100 percent free streaming service and the channel, like the rest of the channels on Pluto TV, is ad-supported.

Also, the channel has Classic Doctor Who channel has programming and episodes from the series 24/7.

The channel is currently available for streaming only on Pluto TV, which is available on the iPhone, iPod Touch, iPad, Apple TV and Mac.