Twitterrific 6 was released this morning in the App Store with a plethora of new features and design changes.

Some of the changes you will find in the new Twitterrific 6 is that the app has GIFs that auto-play, with the ability to simply tap and see the GIFs and videos in full-screen. Another one is that when composing tweets, you will be able to use GIPHY to add a GIF to your tweet (a move that Tweetbot made last year). Lastly, the design in UI has been updated. Quoted tweets now show up properly, as Twitter changed the look and format of it earlier this year.

What is going to be eye-opening to most people is the new subscription prices for using Twierrific ad-free. The first tier will be 99 cents per month, with the second tier being $9.99 per year. You can pay a one-time $30 to have full functionality of the app.

That $30 price tag might sound expensive to some, but it is being done partially due to the fact of the 2018 Twitter API changes that did take away some features from third-party apps like Twitterrific and that could have ultimately made people switch from the app to the official Twitter app.

Twitterrific 6 is available on the App Store to download as a free app, but has the in-app prices for the subscriptions that are mentioned above. It is available for the iPhone, iPod Touch and iPad. 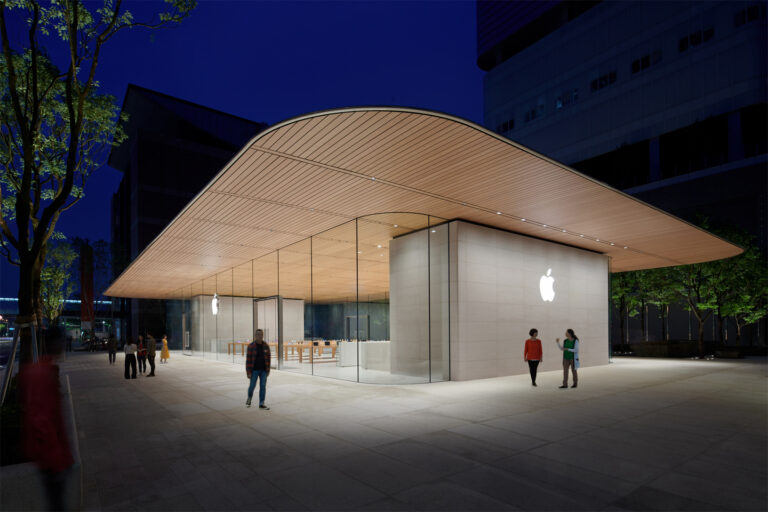 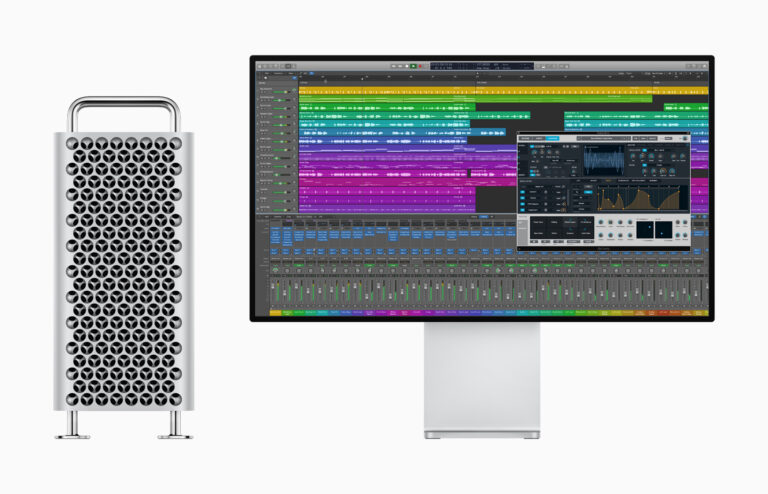 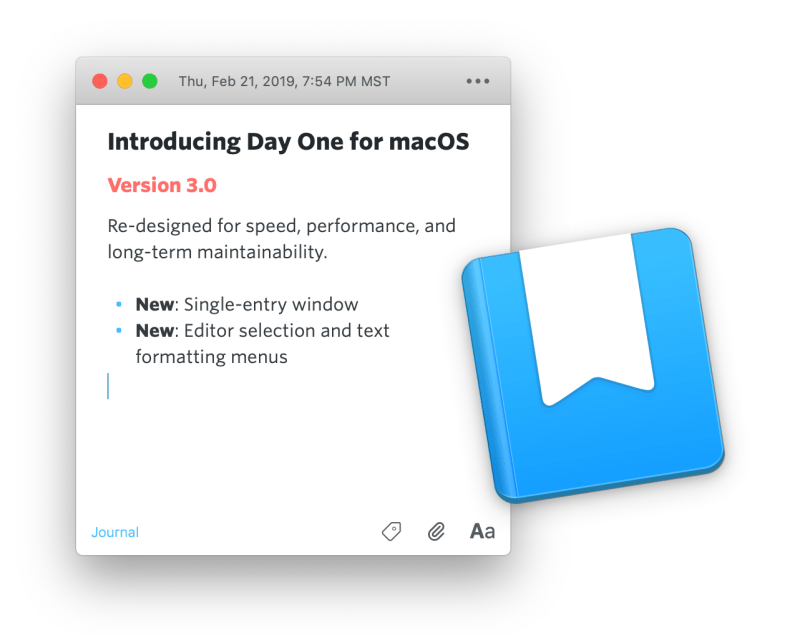 Day One 3.0 for Mac Released

Day One for Mac, an app that we just reviewed last week in its previous version, has just… 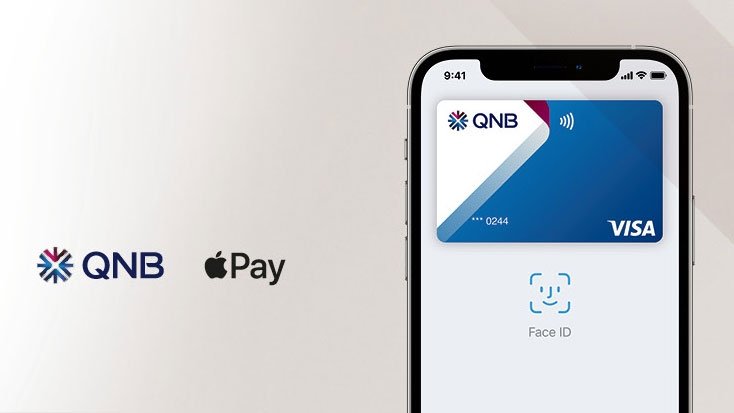 CarPlay is a feature with newer vehicles that is getting added to said new vehicles each year. With…