Apple pays a tribute to the NBA 2019 winners, Toronto Raptors on its Canadian homepage

The Toronto Raptors won the 2019 NBA Championship and Apple has taken the opportunity to pay them a tribute.

If you visit https://apple.com/ca, which is the Canadian localized version of Apple’s home page, you will be greeted with an animation of the dinosaur and basketball emojis along with the Canadian flag.

The win last night for the Raptors against the Golden State Warriors made for Canada’s first ever NBA Championship.

It is a really nice easter egg for all the Basketball fans and the Canadians who follow the sport. The animation lasts for a few seconds after which the site loads normally.

If you don’t follow basketball, you might have wondered what the animation was for. Well, now you know. 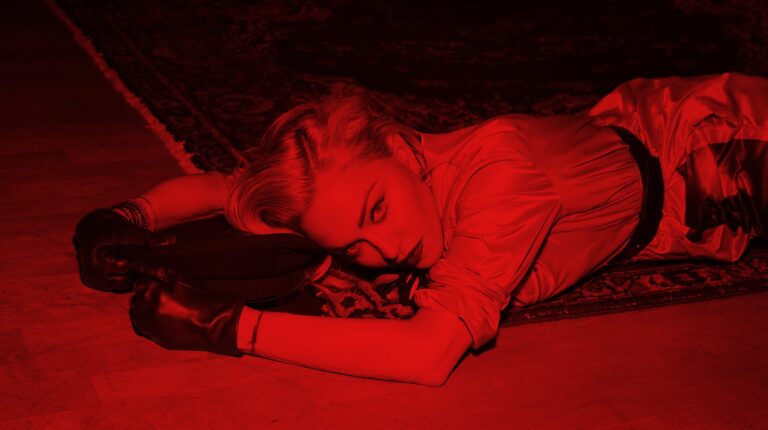 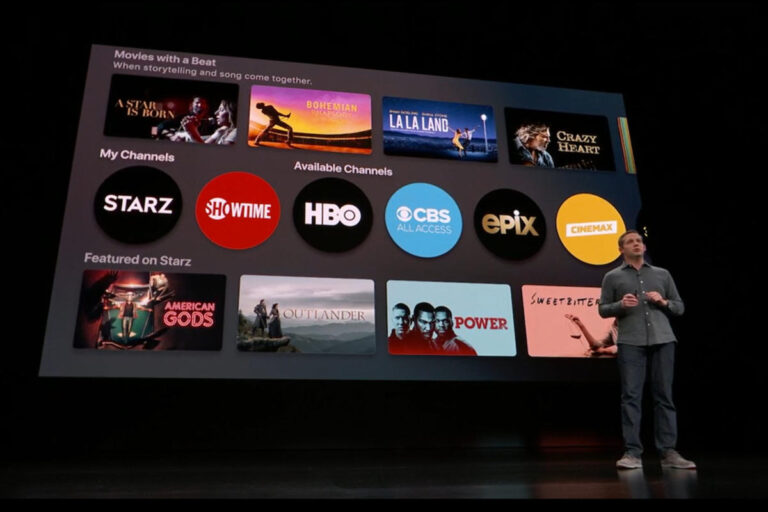 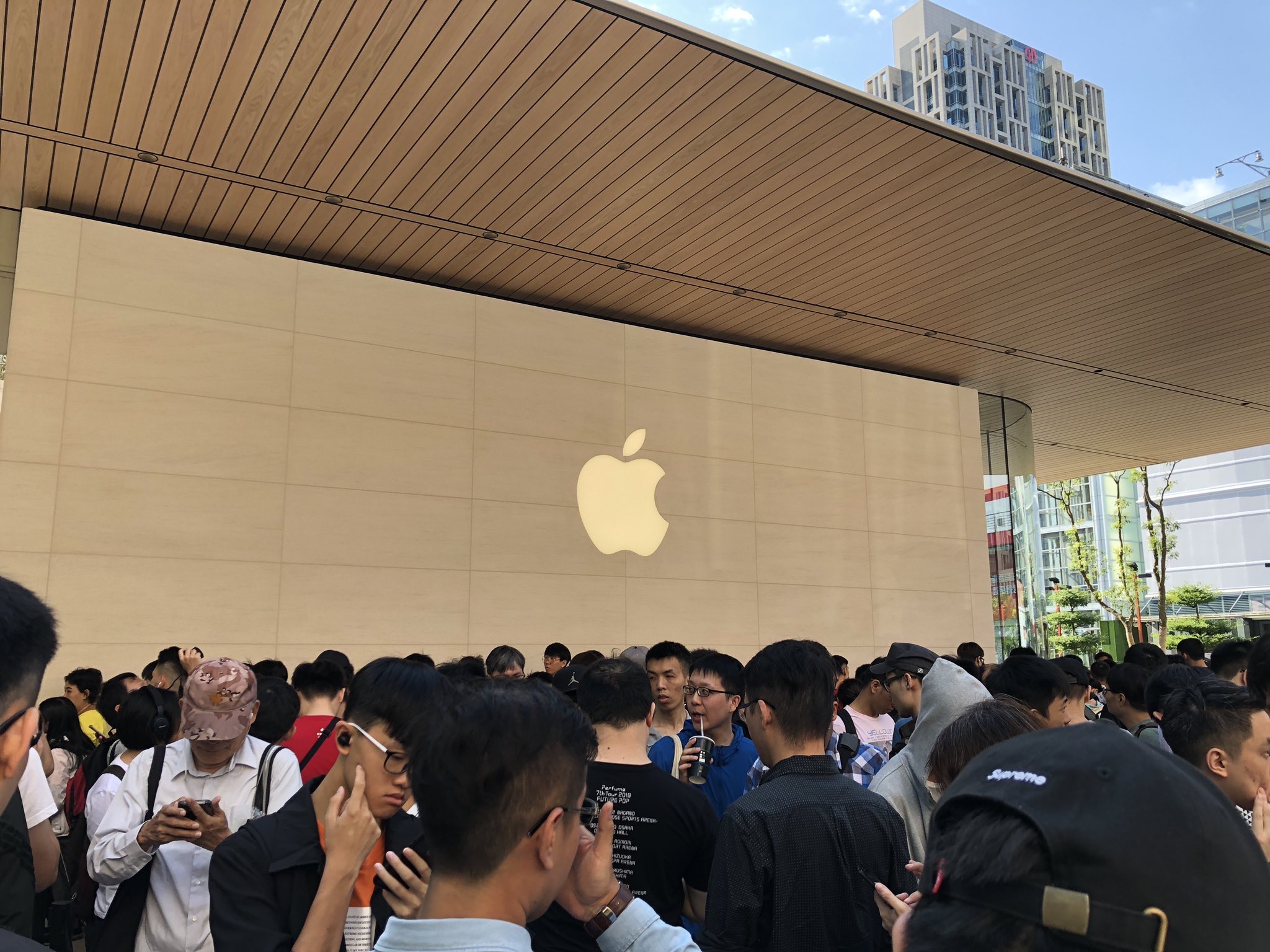 The second Apple Store in Taiwan, Apple Xinyi A13, opened today in the Xinyi District of Taipei with… 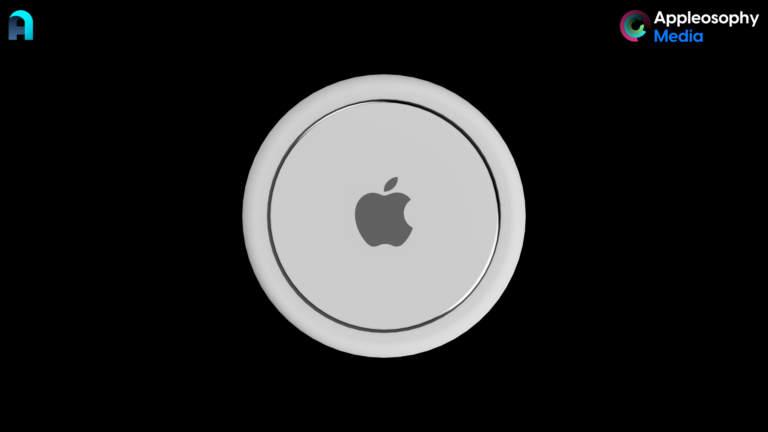 AirTags will help users track their personal belongings like Wallet, Keys, Backpacks, etc., and notify them if they…

Best Buy did start a flash sale today and for this one, they only have a couple of…