Once again, just like last week, since most of the fall and spring TV shows are over for the year and very few summer TV shows, the shows that we will recommend you watch are ones that come from streaming services since those are dominating the TV market right now.

Apple pays a tribute to the NBA 2019 winners, Toronto Raptors on its Canadian homepage 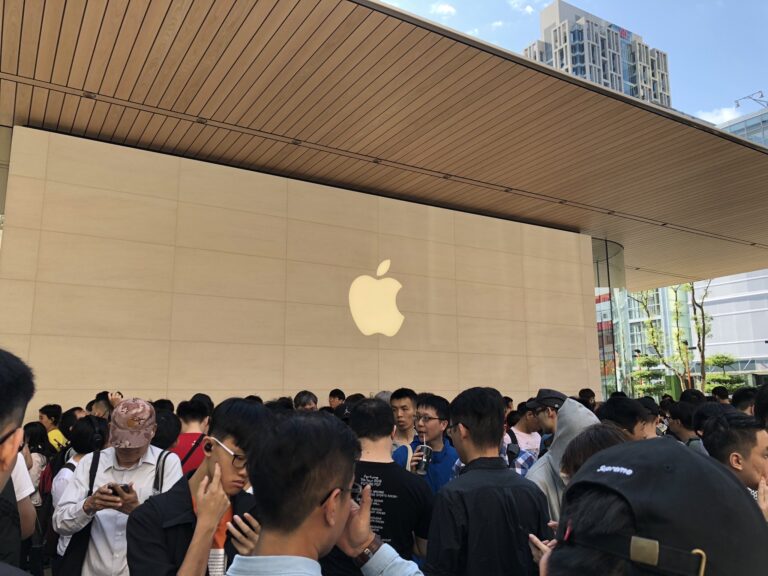 iOS 13 and iPadOS Public Beta are out Sooner than expected

And it’s here, before anyone could expect. The long awaited Public Beta Software for iOS 13 and iPadOS…

Best Buy is currently having a sale for people in their My Best Buy rewards program. It is… 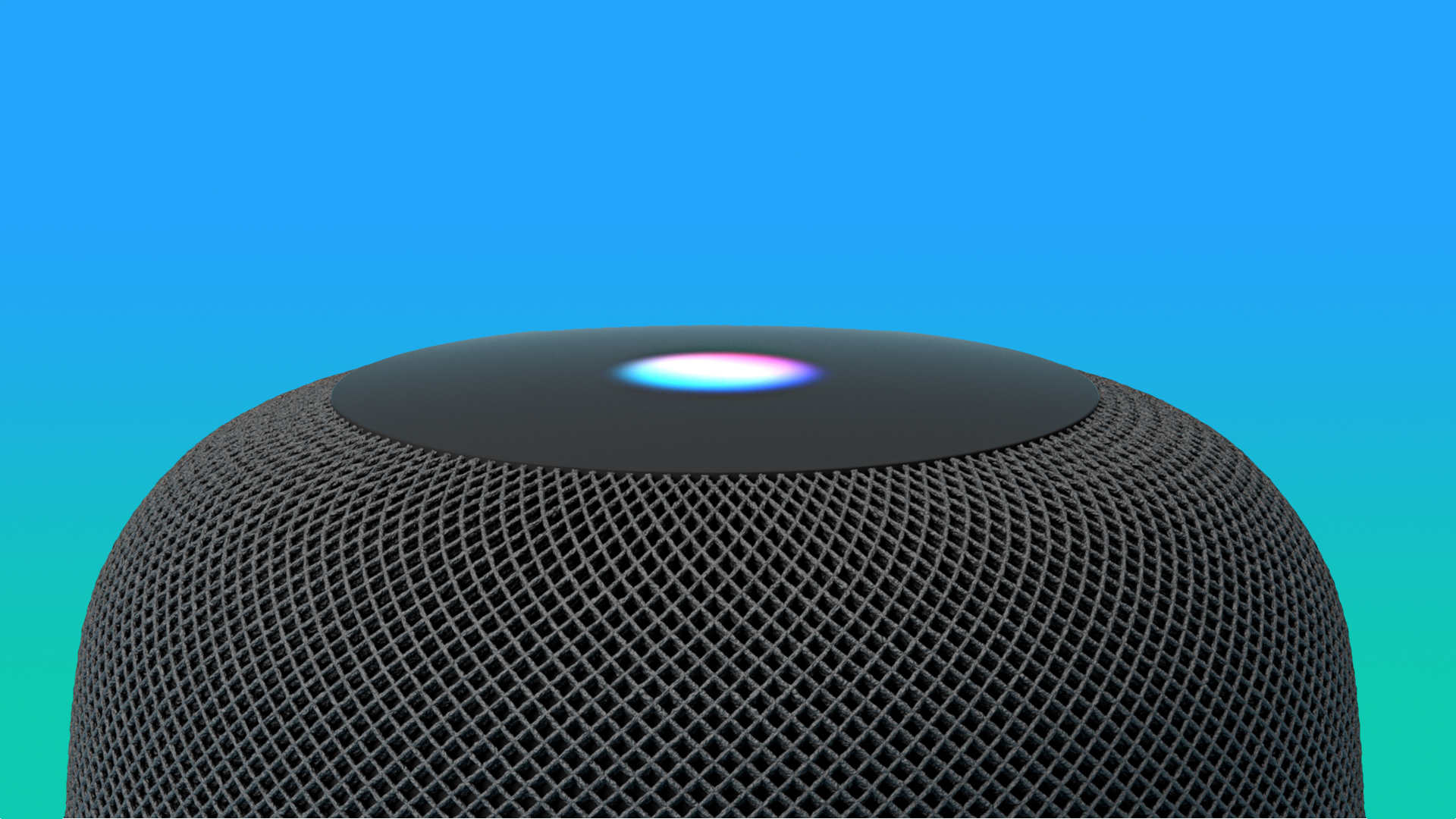 Reliable leaker L0vetodream has shared information on Twitter around the rumored HomePod 2 and HomePod Mini. Ahead of…