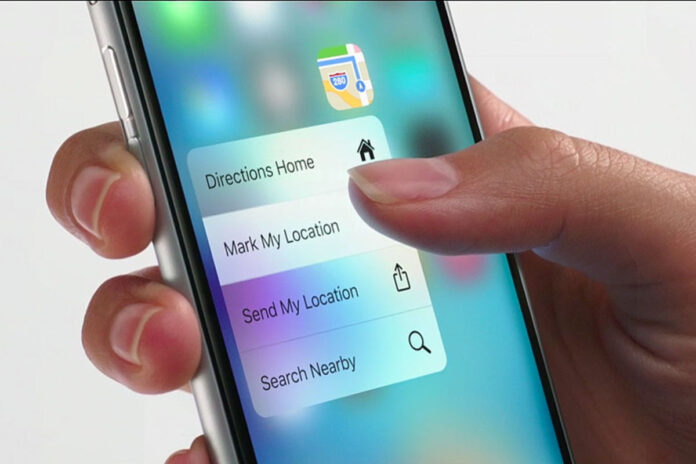 This is a follow-up article to: iOS 13: 3D Touch and Haptic Touch Confusion

iOS 13 Beta Testers have been experiencing problems with 3D Touch on their iPhones with Force Touch Displays. With iOS 13 Developer Beta 1, it was more like Haptic Touch even on the iPhones having Force-Touch Panels like the iPhone 6s Series, iPhone 7 Series, iPhone 8 Series, iPhone X, and the iPhone Xs Series. Users are feeling that 3D Touch is not working on their iPhones because they get a response after a Long-Press, which means the user is using Haptic Touch instead of 3D Touch. A good side to this story is that Apple got all the features of 3D Touch to Haptic Touch in iOS 13 and iPadOS like long pressing on an App icon now displays a 3D-Touch like Platter. Users are happy because their Non 3D Touch Devices have now got Haptic Touch which is implemented on all the iPads Supporting iPadOS , iPhone SE and the iPhone XR

For those who are using a 3D Touch enabled iPhones, there’s a good news for you,

A person named “Don” who uses iOS 13 Developer Beta 1, emailed Craig Federighi, Senior Vice President, Software Engineering, Apple regarding his experience with iOS 13, alongside asking if Haptic Touch on 3D Touch enabled iPhones was a bug. To his Surprise, Craig Federighi replied to his email saying:

This email from Craig confirms that 3D Touch is coming back on iPhones with a Force Touch Display and that Haptic Touch is a bug on iPhone 6s Series, iPhone 7 Series, iPhone 8 Series, iPhone X, and the iPhone Xs Series. It is likely to make a comeback with iOS 13 beta 2 with more stability and better performance.

We will keep you updated about the next Beta release of iOS 13 and iPadOS.