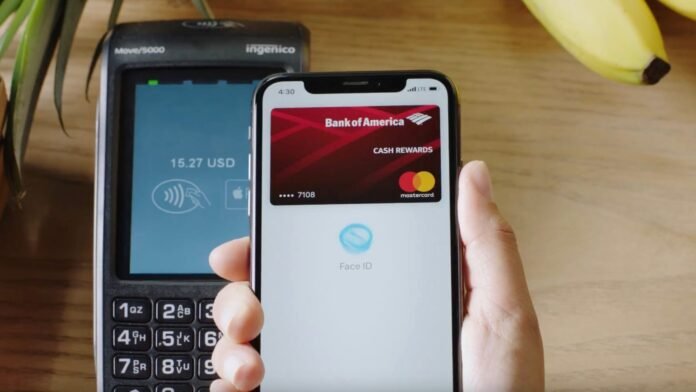 After the launch of Apple Pay in the Netherlands earlier this month, reports suggest Apple Pay will be available in three new countries next week Wednesday including Slovakia, Greece, and Portugal.

The report also says that Apple Pay will later be available with more banks including Poštová banka, 365 bank, N26, and Monese. It isn’t clear when these banks will add support for Apple Pay but the report suggests it will be soon.

Okay, but where does it say “Portugal”?