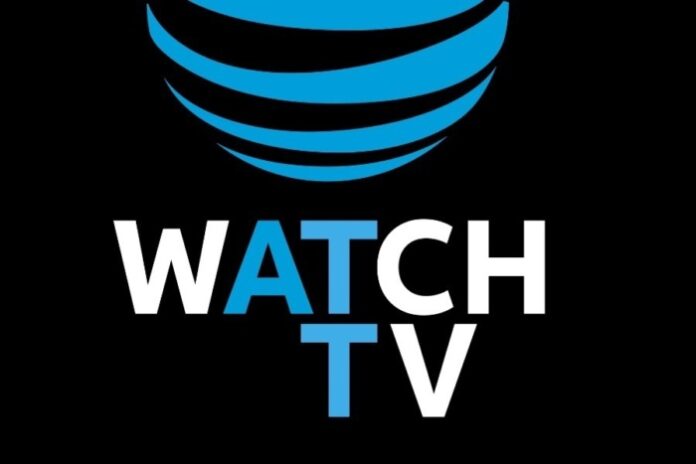 You might think that AT&T only has one live tv streaming, which would be DirecTV NOW since they do own DirecTV, as of 2015. However, the company did launch a cheaper version of their live TV streaming service back in the summer of 2018.

For starters, the service costs $15 a month and can be purchased either as its own streaming service like Sling TV, Hulu, YouTube TV or Netflix, or, if you have the right plan, you can get it through AT&T either added on to your monthly bill or have it come with your data plan.

WatchTV also offers 37 channels to it. These channels include popular ones like TBS, BBC America, Hallmark Channel, Nickelodeon and so many others, which is great at its $15 price.

It is also currently the cheapest live TV streaming service on the market right now at only $15 a month, whereas previously it was Philo TV, who recently increased its price this year to $20 a month for new customers.

As for the interface of the service….well, to put it nicely…it needs some work.

Another issue that I found with the on-demand is that they would have seasons of episodes that were only scheduled to air soon. That’s not what I am looking for when it comes to on-demand. When I search for that, I want movies and TV shows I can watch right, then and there.

When it comes to the look of it, the UI at least makes sense. Things look and “pop” the way they should. The only thing that I wish it had was a Dark Mode. Maybe one day?

The streaming does hold up and it does not seem as though it has any issues when it comes to video quality of their live broadcasts. I also like the fact that the service has a tvOS app, meaning that it will work on the Apple TV HD and Apple TV 4K.

Users can additionally get HBO, Cinemax, Starz and Showtime added to their package with additional fees for those services.

Overall, I am only going to be giving AT&T WatchTV 2/4 stars. I think that a service like Philo TV for $20 a month or Sling TV (Orange Plan or Blue Plan) for $25 a month is a better deal. Philo TV has a better UI and simpler on-demand and DVR look, while Sling TV has more sports channels for those who are interested in that, not to mention that they have a better UI for their on-demand content.

If you can get AT&T WatchTV as a free additional add-on with your plan, by all means, use it. However, if you are thinking about using this as an alternative to cable or satellite TV, this is not the service for that at the moment.