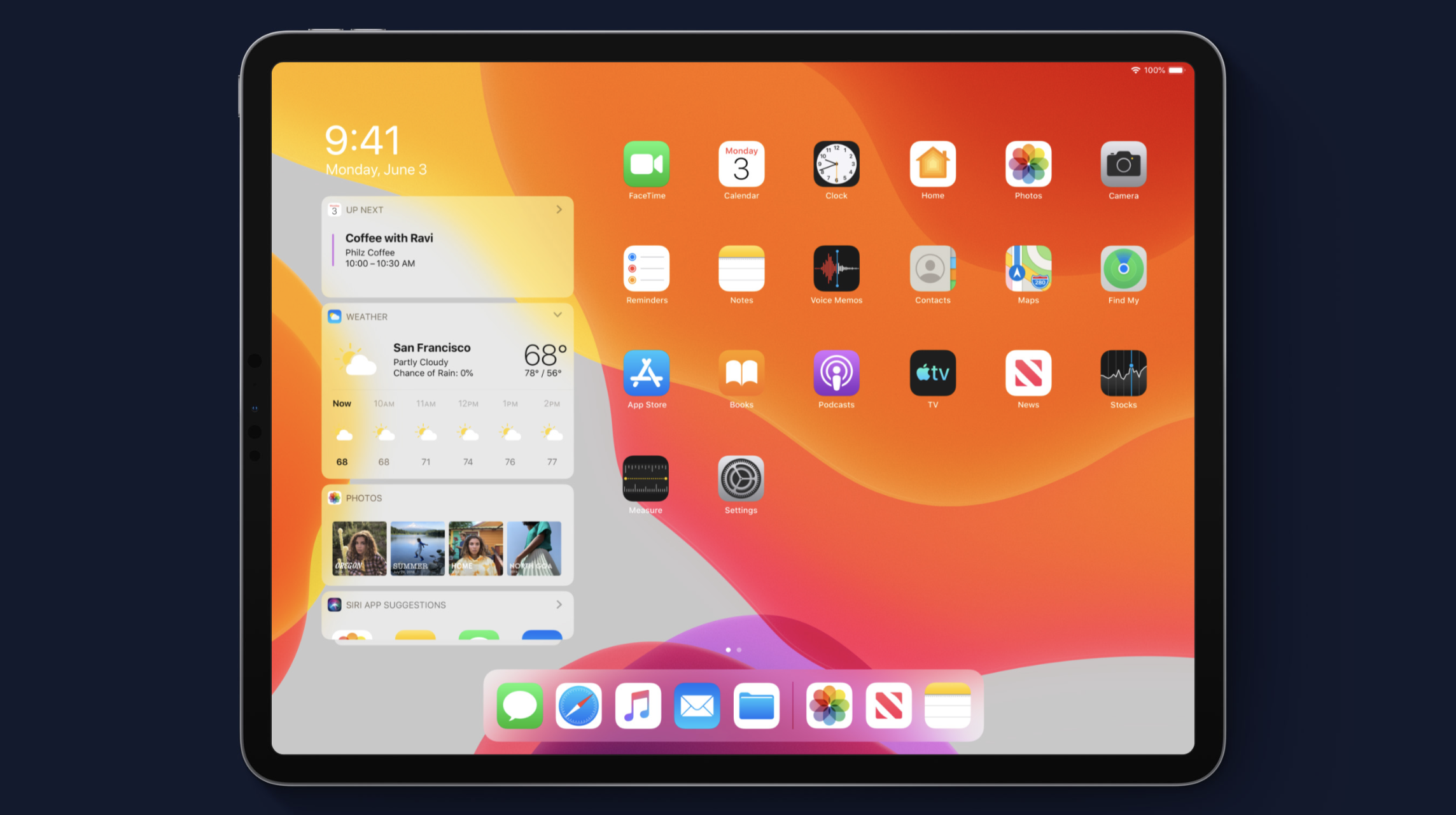 Yesterday was Apple’s WWDC 2019 keynote where Apple unveiled its newest operating system updates and also the 2019 Mac Pro. The new updates like iOS 13, macOS Catalina and iPadOS are expected to be released to the public this fall.

iPadOS is set to be an OS that is specifically designed for the iPad. Over the last couple of years, we have seen Apple try to make iOS have a bigger impact on the iPad, specifically with iOS 11 and iOS 12.

This year will be its biggest year ever since the iPad is getting its own operating system for the first time ever.

Here are the iPads that will be able to download iPadOS when it is released this fall: