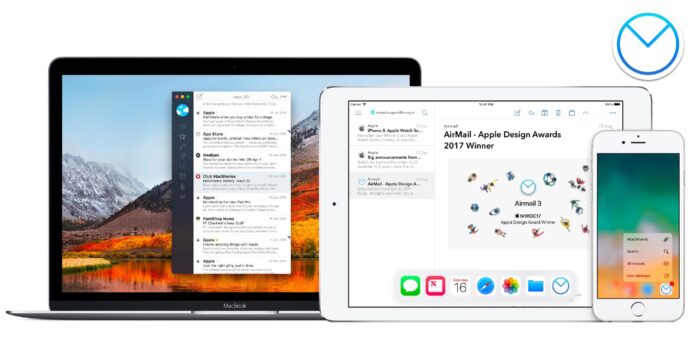 According to a user on Reddit, it seems as though the third-party email app Airmail has decided to make their app a subscription-based model, whereas previously it was a one-time purchase of the app model.

This is going into effect immediately and will impact the iPhone and iPad versions of the app.

However, part of the reason for this subscription model is that you now are essentially having to pay for notifications for the app, which is a primary feature of Airmail’s new subscription-based model.

Users will still be able to use multiple email sources such as Gmail, Yahoo, Outlook and iCloud, just to name a few.

As of right now, this has not impacted the Mac version of the app, which currently costs $26.99 in the Mac App Store.