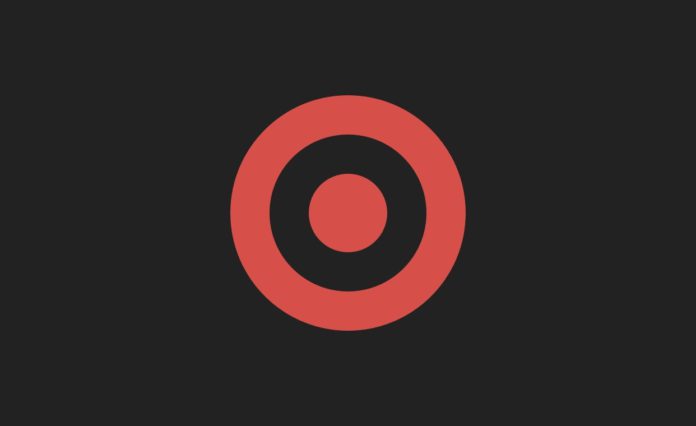 American retailer Target has recently updated its iOS and iPadOS apps so that they have a Dark Mode on them.

The only odd things about this is in its newest update, Version 2021.3, it was not said in the update that Dark Mode was being added as a new feature to the app.

Version 2021.3 of the app update says, “Several small improvements and bug fixes.” However, this is what the last several app updates have said, so it could have been a cool surprise for users of its apps.

The good news for users is they can now shop the app without having too much strain on their eyes.

To get Target app’s Dark Mode, you just have to make sure that your iPhone, iPod Touch or iPad has Dark Mode turned on in the Settings app in the “Display & Brightness” tab.

In the app, users can make purchases from Target’s online warehouse and also pay with Apple Pay in the app too. Target additionally gives users the option to purchase items from home and pick them up at their local store.

When in its stores, the app can be good helping you find items you’re looking for without the need of finding a clerk or associate to help you find the item.

What do you think of Target’s app now having Dark Mode? Let us know on Twitter at @appleosophy!