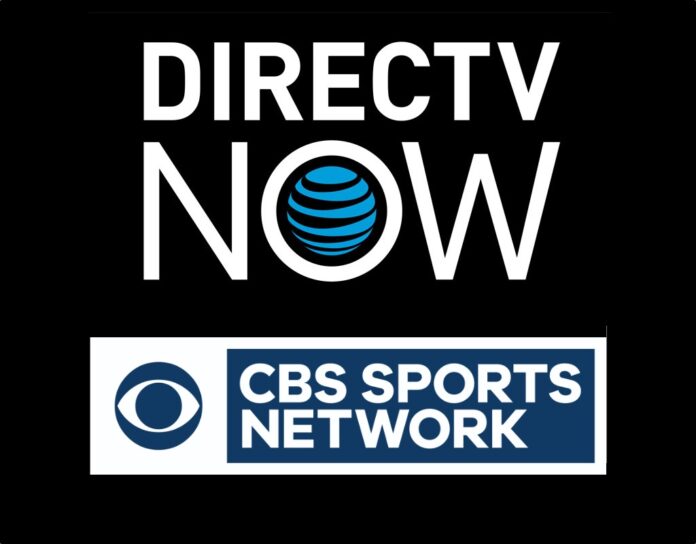 It is said to be the home of CBS Sports, which carries programming such as The Jim Rome Show, Boomer and Go, Tik and Tierney, as well as covering sporting events like the PBA Tour, WNBA games and select college athletics events.

This would normally be no big deal, but the network is about one month away from showing college football. In fact, CBS Sports Network has one of the two games for the 2019 college football season kickoff, which is set to be on Saturday, August 24, at 8:30 p.m. between Arizona and Hawaii. They will additionally be covering another game on Thursday, August 29, nearly a week later.

Still, AT&T did provide a statement to Cord Cutters News, a site that talks about this subject more often than Appleosophy, and here is what AT&T said in that statement:

“[AT&T] have offered to pay CBS an unprecedented rate increase and the highest fee we currently pay to any major broadcast network group.  CBS has refused. We also asked CBS to allow us to sell its CBS All Access streaming service.  Again, CBS refused even though CBS already allows our competitors like Roku and Amazon to market that stand-alone offering. The reason for CBS’ refusal is because CBS and other companies that own local CBS affiliates – such as Nexstar, Tribune and Sinclair – want to limit customers’ choices so broadcasters can keep using blackouts to cut off consumer access and inflate their fees. Either way, consumers lose.”

At this time, AT&T and DirecTV are suffering from the loss of their Nexstar stations too. Nexstar has local affiliates on the major four networks; CBS, NBC, FOX and ABC. During this time, customers do not have access to the local programming for those stations, nor are they receiving the national programming from those networks. Right now, there are more than 120 stations that are being impacted by this.

Right now, it does not appear as though there is a timetable set for when AT&T and CBS want to fix this network negotiation problem. However, if you contact DirecTV NOW through either DirecTV’s customer support or through their iMessage channel, some customers have been able to get $10 off their next bill because of the CBS channel outage, which is what this Reddit user did.

DirecTV NOW (and the other services mentioned in this article) is available on the iPhone, iPod Touch, iPad, Apple TV and Mac.