Looks as though we are going to be getting another new streaming service next year, on top of HBO Max.

NBCUniversal and Comcast announced today that they are planning on launching their own streaming service in April 2020.

According to the company, a significant portion of the content will come from third-party production offices and not original TV shows or films from NBCUniversal.

This is also set to be the streaming service that will eventually get the popular NBC TV series The Office. The Office has always been on Netflix, but after January 2021, the show is set to expire its streaming contract with Netflix and move to this NBC streaming service.

In 2020, before NBC launches their streaming service, HBO is set to launch HBO Max that will ironically be the exclusive carrier of Friends (in terms of streaming exclusivity). Friends has spent the last few years on Netflix, but that streaming contract is set to end in January 2020. 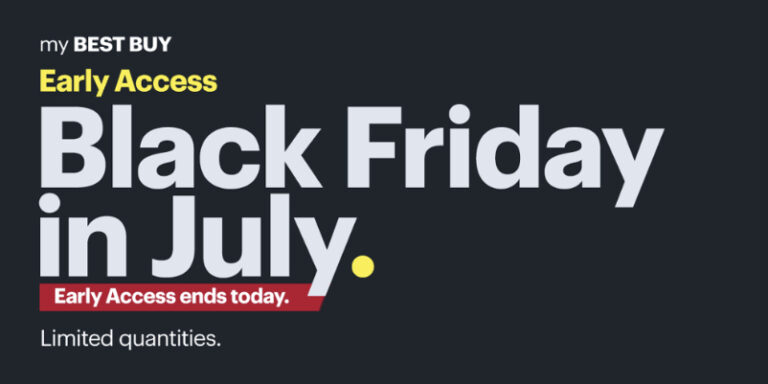 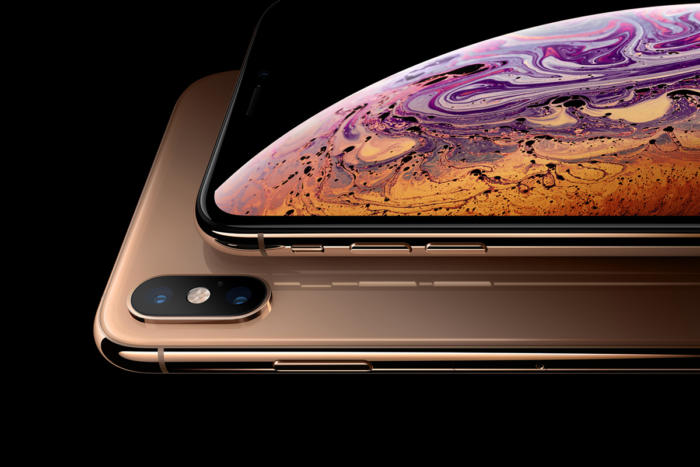 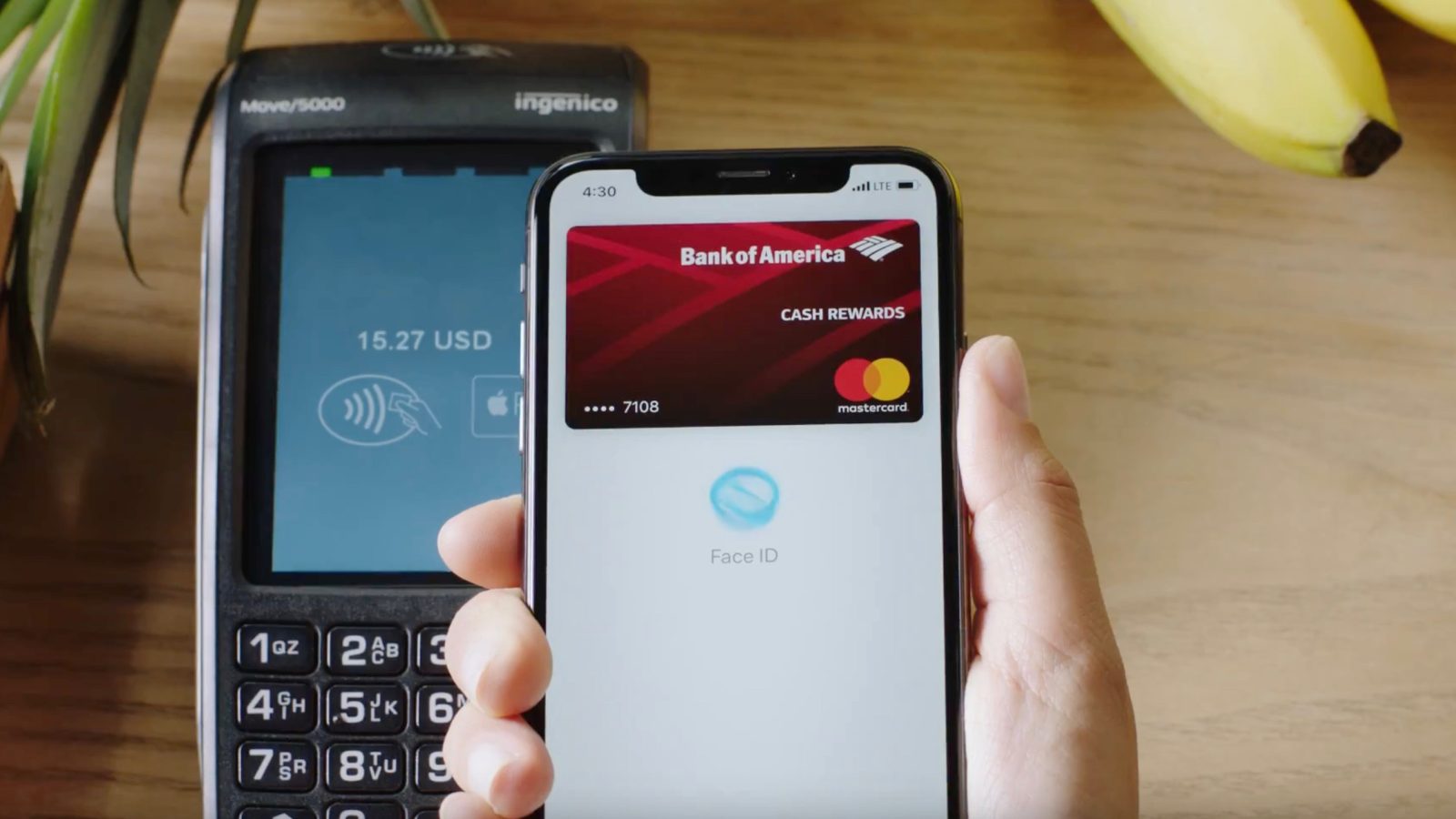 After the launch of Apple Pay in the Netherlands earlier this month, reports suggest Apple Pay will be available in… 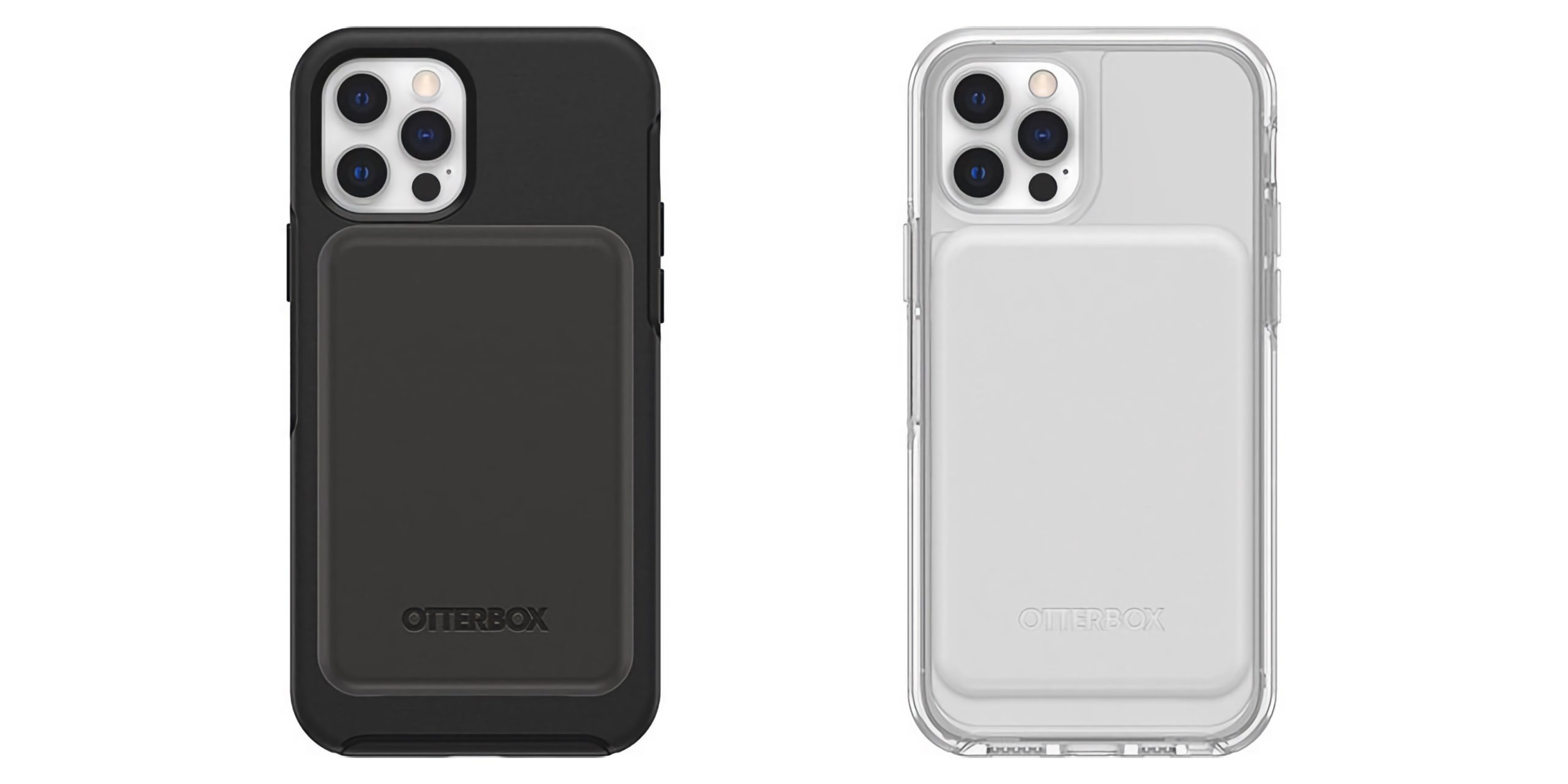 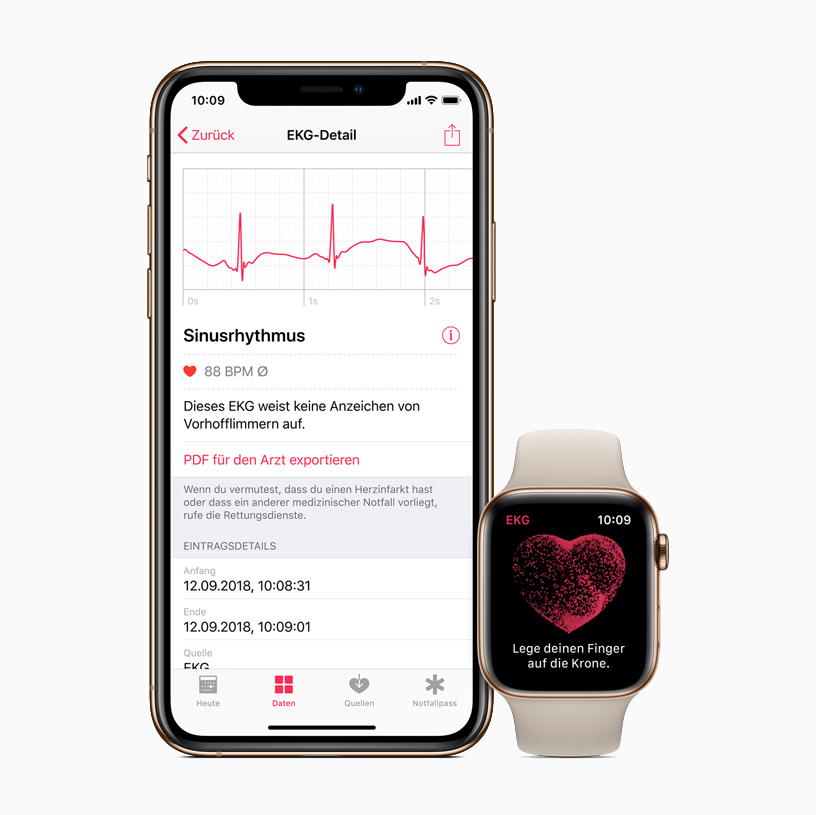 Apple is releasing numerous software updates to their product lineup, including the Apple Watch with watchOS 7.5 releasing…