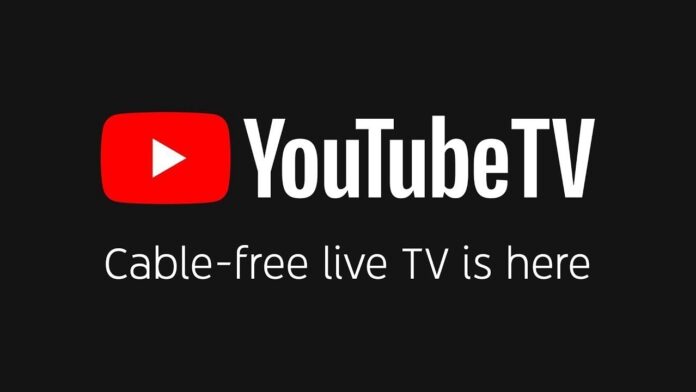 Have you been wanting to stream content from PBS or PBS Kids, such as Victoria, Downtown Abbey, Arthur and Sesame Street? The wait will soon be over.

YouTube TV announced on their Twitter account today that they are going to be adding both PBS and PBS Kids channels to their channel lineup “later this year.”

We are excited to announce that a new network will be coming to the YouTube TV lineup later this year: @PBS and @PBSKIDS. Welcome to the family! ???????????? pic.twitter.com/AaatKyl0tU

This will mark the first live tv streaming service to get live access to PBS channels. Previously, you would have to either stream content from PBS through their website or hope that an on-demand streaming service like Netflix, Hulu or Prime Video had the show you were looking for.

It is to be assumed that the live feed of the PBS channels will be based on the local PBS channels in your area, as that is how they work through cable. satellite and over-the-air.

There is currently no official launch date for when these channels will come to YouTube TV, but we do know that they will be coming sometime in 2019. We will write another article here when the two PBS channels go live.

YouTube TV is available on the iPhone, iPod Touch, iPad, Apple TV and Mac. YouTube TV currently costs $49.99 per month if you subscribe through them and $54.99 per month with a subscription through iTunes.