Opinion: It Is Wrong for BMW to Charge for CarPlay

In the news the last few days, there was a story about how BMW will soon be charging $80 a year to have Apple’s CarPlay system and this is wrong on so many levels.

The reason this is wrong is quite simple; it’s not a necessary expense for the consumer, especially when no other car manufacturer makes you pay for it.

CarPlay, for those who do not know, is a system that comes on most new cars today that allows you to have an Apple-like dashboard, giving you easy access to apps such as Apple Music, Spotify, Apple Books for audiobooks and Apple Maps. It’s like having your iPhone on the screen of your dashboard and not be constantly distracted by your iPhone. Everything appears on the CarPlay dashboard.

It was also announced at WWDC this year that CarPlay would be getting a nice new redesign that would focus more on having more on your screen at once. This means that if you wanted to have your Apple Music playing, as well as Apple Maps going on the same screen, you could do so.

BMW thinking that it can charge you $80 a year for this feature is nothing short of flat out greed and big money grab to the consumer. Don’t get me wrong, I am all for business and businesses being able to succeed in America, but charging for a feature like CarPlay is like telling the consumer that they have to spend $80 a year just to get FM radio in their car. It’s pretty ridiculous, especially since no other car manufacturer charges for it.

There might be a car company that might charge a fee for putting in a dashboard that has CarPlay accessibility to it, which is fine. However, that car manufacturer will likely make it some sort of one-time service fee and then you as the consumer have it for the life of the car.

BMW might think that they are being nice by giving you the first year of CarPlay service for free, but the thing is that it should be free no matter what. The fact that someone is trying to make a quick buck from something they didn’t make is a disgrace within itself.

What needs to happen is that Apple needs to shut this down. If you think about it, they have every right to. Not only does it turn people away from them and the CarPlay brand, but BMW is essentially making money off of a feature that is not theirs and one that they did not even create. It’s a middleman for Apple’s product, which is not going to sit well with them. 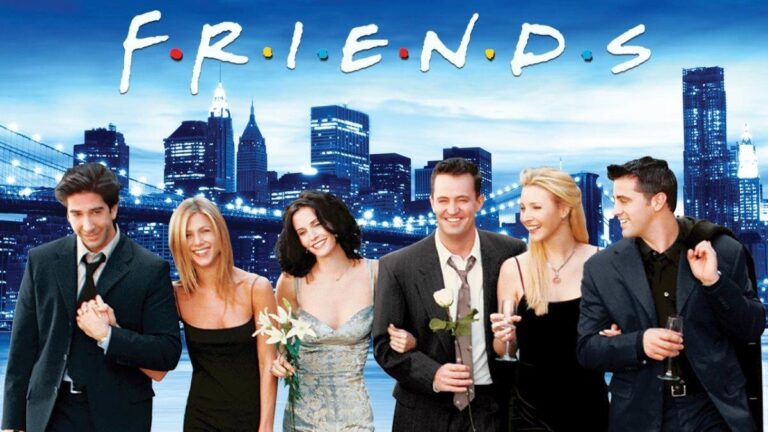 “Friends” Complete Series Gets 50+ Percent Off Discount on iTunes 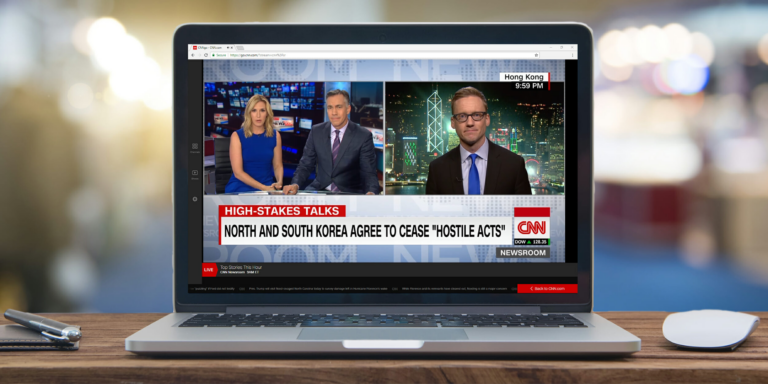 How to Stream Tonight’s Democratic Debate on CNN 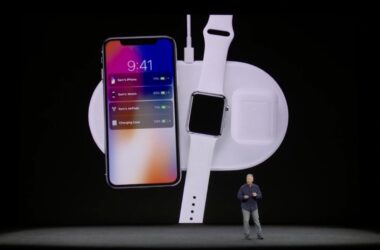