How to Stream the 2019 NFL Hall of Fame Game 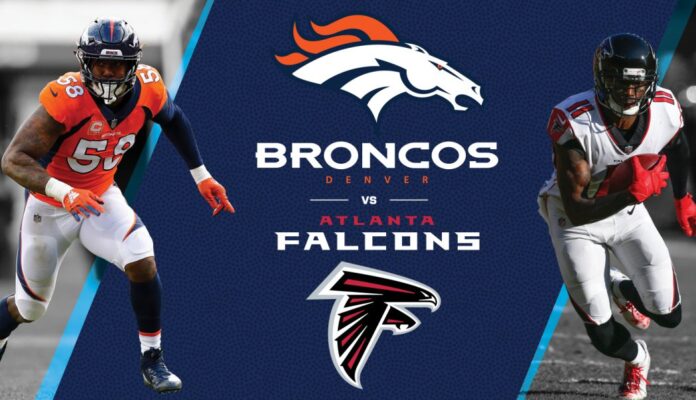 It is that time of the year again where the NFL preseason literally starts tomorrow and it will kick off another new season for the NFL.

The game is between the Denver Broncos and Atlanta Falcons and will be played on Thursday, August 1, at 8 p.m. ET on NBC. It’s being televised nationally so that everyone has the opportunity to watch it.

This will be the first game that people will see Joe Flacco in a Denver Broncos uniform and playing for them too. Flacco was signed by the Broncos earlier this offseason.

The Atlanta Falcons will also have their star quarterback Matt Ryan playing in the game too. Just this past week, he earned his role at the 69th best player in the NFL right now, according to the NFL Network’s Top 100 program.

So how are you going to stream it?

The best way at the moment is to watch through a live TV streaming service. My personal recommendation would be through YouTube TV, Hulu with Live TV or FuboTV because those are all services that do have a fair amount of NBC affiliates on their channel guide, with almost all of them being on YouTube TV. All of the services do have free trials available too.

Another method would be through NFL GamePass, which will allow anyone and everyone who is signed up for it to watch every single out-of-market game. NFL GamePass does come with a seven-day free trial and then it will cost $99.99 from there to watch all of the preseason games. Payments can be done all at once or through four-installment payments. Click here to access it.

The last method for streaming will be through NBC Sports’s website and apps. However, you will have to sign in with your TV provider credentials in order to stream it through that service.

All services mentioned here have apps that are available on the iPhone, iPod Touch, iPad, Apple TV and Mac.

We hope you have a good time watching the game and the rest of the 2019 NFL preseason as well.