Apple shows off the sneak peek trailer for “The Morning Show” 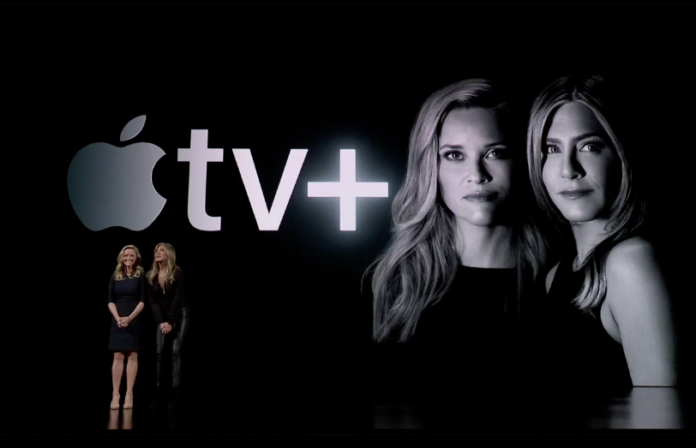 Apple has shared the first trailer of the Apple TV+ drama ‘The Morning Show’. It is a minute long-trailer with tracking shots of the set and photos anf voice over of the stars.

There’s a lot of mystery surrounding all things Apple TV+, but here’s a trailer to get excited about: Jennifer Aniston, Reese Witherspoon, and Steve Carell taking us behind the scenes of the TV a.m. news circuit on The Morning Show.

The series will give fictional look at the goings-on of early morning television. Apple also said Monday that the show will debut exclusively on Apple TV Plus this fall.

The Morning Show will be available via Apple’s upcoming video subscription service, Apple TV+, which will feature original series, movies and documentaries this fall. The exact release date is yet to be announced.