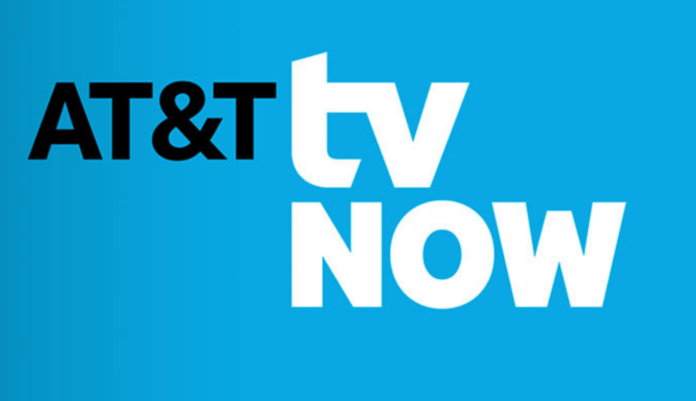 It was announced back in July this year that DirecTV NOW would soon be getting a new name and rebranding. At the same time, it was announced that the new name for it would be “AT&T NOW TV.”

It was said that the name change would be happening sometime this summer. Well, that day has finally come.

DirecTV NOW put on their Twitter account this afternoon that there would be some big changes coming to the service. Some of the users who responded to the tweet said that they already knew that it was going to be the name change.

Heads up — this account is about to get a whole new look. Stay tuned for an exciting announcement. ????

TechCrunch has confirmed with an AT&T spokesperson that the changes to the DirecTV NOW name and branding are now being switched to AT&T NOW TV.

Be sure to be on the lookout this week if you are a DirecTV NOW user and see when the changes and updates to the apps come.

DirecTV NOW/AT&T NOW TV is available for $50-70 a month and can be streamed on the iPhone, iPod Touch, iPad, Apple TV and Mac.