Rumor: Apple Arcade Gaming Subscription Said to be $4.99 Per Month 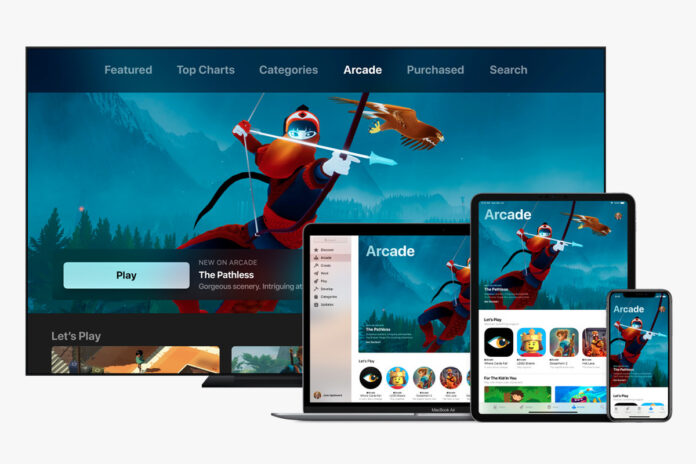 It has been reported recently by 9to5Mac that the new Apple gaming subscription is said to only cost $4.99 a month.

Apple announced Apple Arcade at their Spring 2019 Apple Event. The gaming subscription service will have games on all of Apple’s platforms, such as the iPhone, iPod Touch, iPad, Apple TV and Mac.

Instead of users paying for each game they want to play, they will have access to a catalog of games that they can play on their device of choice. For those who use the Family Sharing, they too will be able to use Apple Arcade as well.

Pricing for the service has yet to be officially announced from Apple, as is the same with their TV streaming service, Apple TV+. All we know is that both services are said to launch sometime this fall.

Apple is allowing for their employees to try out the service before it is launched. Employees only have to pay 49 cents per month and are getting a one-month free trial of it.

Needless to say, but it is going to be an interesting fall with the new iPhone that will be released, new Apple Watches, possibly new iPad Pros and Macs that will also be released, and how Apple TV+ is going to play out for them when it launches. It is facing some steep competition with Netflix, Hulu and Prime Video, with more competition coming later this year and next year with Disney+ and HBO Max.