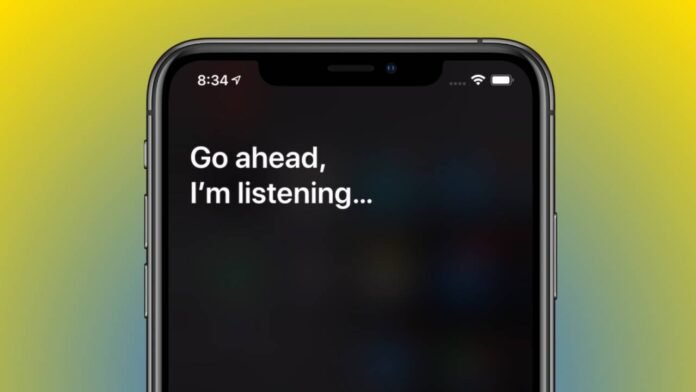 Apple has finally apologised to customer weeks after it emerged contractors had been asked by the company to listen to recordings of people using the Siri digital assistant.

The company made the announcement after it completed a review of the grading programme, which had been triggered by a Guardian report revealing its existence. According to multiple former graders, accidental activations were regularly sent for review, having recorded confidential information, illegal acts, and even Siri users having s*x.

“We know that customers have been concerned by recent reports. We heard their concerns, immediately suspended human grading of Siri requests and began a thorough review of our practices and policies. We decided to make some changes to Siri as a result.”

Apple stressed that it believed privacy is a “fundamental human right” and apologised to its customers for not “fully living up to our high ideals”.

When the quality control scheme resumes, users will be able to allow for “computer-generated transcripts” of Siri interactions to be kept instead of audio recordings, to help the assistant improve.

“Our team will work to delete any recording which is determined to be an inadvertent trigger of Siri,” the policy added.

People who still opt-in to have their recordings listened to by real-people can do it.