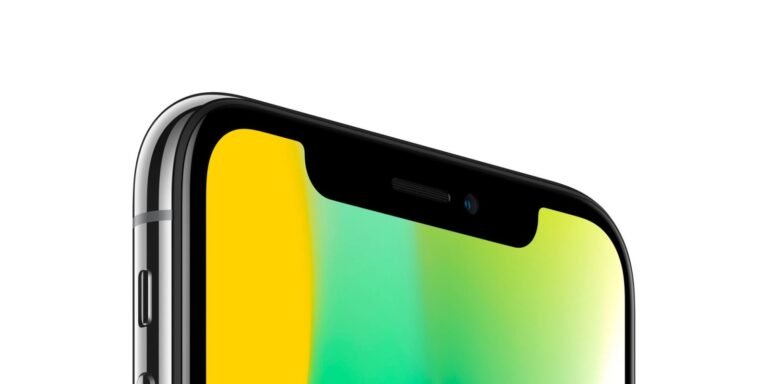 On Wednesday, India eased the rules and regulations that used to stop Apple from selling its devices and opening stores in India.

Apple now plans on selling iPhones, iPads, and Macs online even though no specific date has been given.