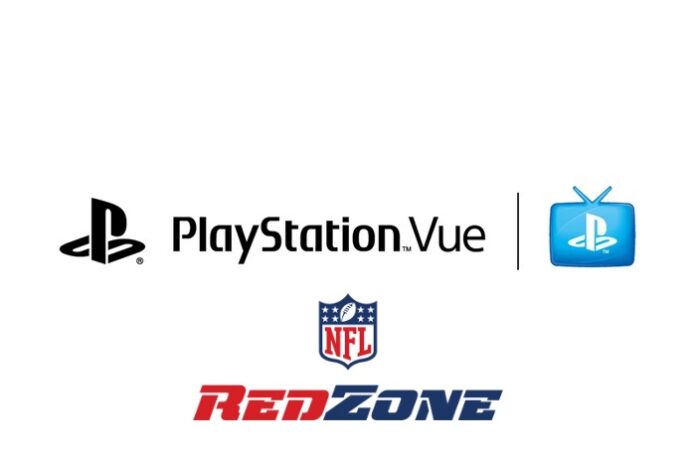 We are one day away from the beginning of the new 2019 NFL season, with week one’s first game beginning tomorrow night.

With that said, PlayStation Vue is currently offering a free week of NFL RedZone to their customers.

NFL RedZone is a channel that enables viewers to watch teams as they are in the red zone of a game, with the hope that they will score a touchdown or field goal at the end of it.

The channel will likely not have much use for tomorrow night’s game, but could come in handy on Sunday with the NFL having afternoon and evening games that day too.

Additionally, users will get access to the other channels and networks in the PlayStation Vue Sports Pack, such as regional FSN stations, FOX College Sport (FCS) and regional NBC Sports channels.

Please note that you must have the Core, Elite or Ultra plans in order to get access and add the Sports Pack to your package.

This free trial of the NFL RedZone channel and Sports Pack will be ending by Monday night next week, so use it while you can. After that, the channel goes back to its

PlayStation Vue is available on the iPhone, iPod Touch, iPad, Apple TV and can be streamed from a browser on the Mac.