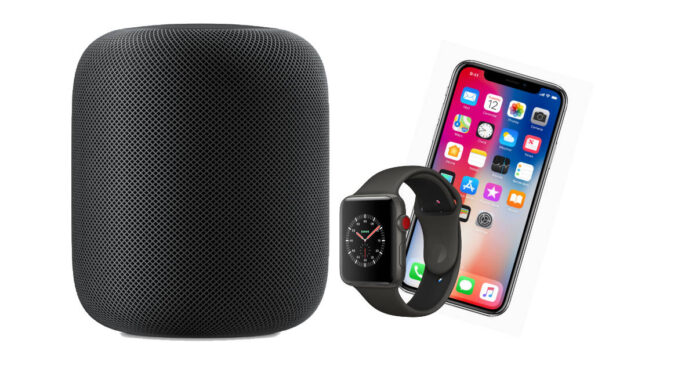 A few leaked documents have come to light suggesting that Apple may be working on a Siri-enabled device that it is planning to launch in the late 2021.

The upcoming update to the virtual assistant, as stated by a former Siri grading officer, is code-named “Yukon” and is said to help Find My Friends and will also include assistance for accessing the App Store.

The Guardian, who obtained these internal documents also discuss about the future projects,

Also included in the leaked documents are a list of Siri upgrades aimed for release in as part of iOS 13, code-named “Yukon”. The company will be bringing Siri support for Find My Friends, the App Store, and song identification through its Shazam service to the Apple Watch; it is aiming to enable “play this on that” requests, so that users could, for instance, ask the service to “Play Taylor Swift on my HomePod”; and the ability to speak message notifications out loud on AirPods.

They also contain a further list of upgrades listed for release by “fall 2021”, including the ability to have a back-and-forth conversation about health problems, built-in machine translation, and “new hardware support” for a “new device”. Apple was spotted testing code for an augmented reality headset in iOS 13. The code-name of the 2021 release is “Yukon +1”, suggesting the company may be moving to a two-year release schedule.

The greatest characteristic would be enabling users to order Siri to play music on all devices that are enabled by Siri. On your Apple Watch, you could just talk to Siri and it would begin playing the song in the other space in your HomePod.

It has also been reported that Apple is working on a cheaper HomePod variant to compete with the Echo Dot and Google Home Mini.