Apple releases the fourth iOS 13.1 developer and public beta to testers today. This comes after last week’s launch of the third beta developer. This update comes just a day before the official release of iOS 13 to the public.

There are a few other changes that come with the update, and it also squashes bugs and works towards improving the usability of the OS.

iOS 13.1 will be officially released later this month on September 30th.

Apps for Writing a Book on a Mac 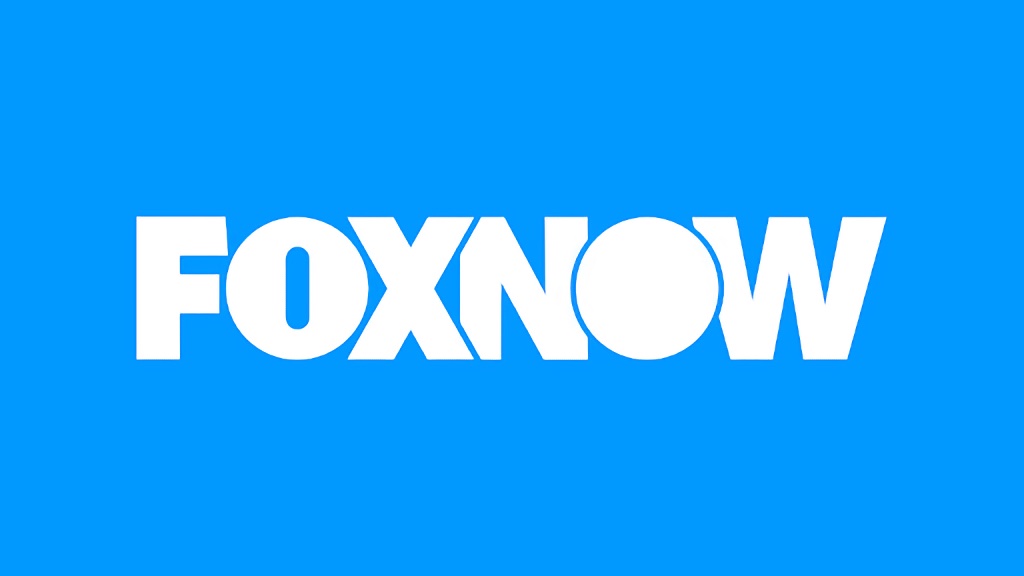 Those who are still using the Apple TV third generation might be turning it on saying to themselves,…

How to Stream These Popular Christmas Specials 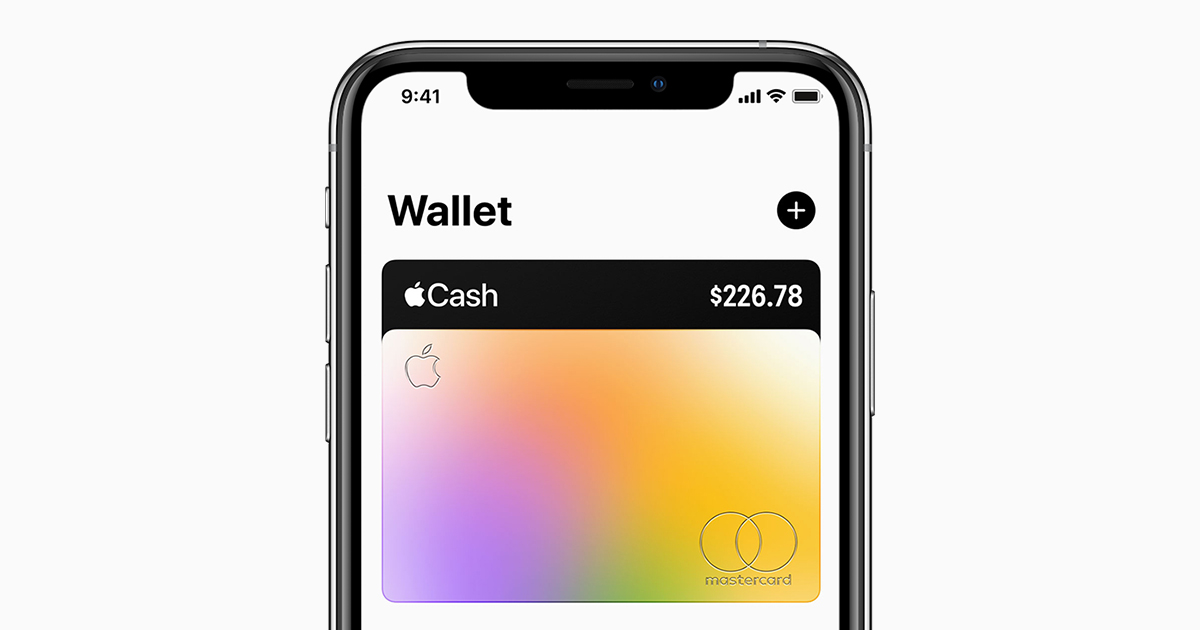