There have been rumors spreading that Apple is planning on bringing back the iPhone SE with a new iPhone SE 2 set to come in 2020.

According to Ming-Chi Kuo and 9to5Mac, the new iPhone SE 2 will start at $399, it will have 64GB or 128GB storage capacities, no 3D Touch and have a Product RED color option. Other color options that will be available for it are said to be Space Gray and gray.

When it comes to the size and design of this new iPhone SE, the phone will not be the same as its iPhone 5S-like design with the 4-inch screen, but instead, have the same screen size and body like the iPhone 8.

Look for the new iPhone SE 2 to be announced and released by Apple in early-2020.

A few things that have jumped out at me are that it looks like it will be a little better than the 4.4″ Macbook Pro. It’s more of a hassle to upgrade from a Mac Pro. I really love the idea of a more robust but very powerful phone for the iPhone. I could imagine a phone that would still be able to function better in all of the ways that one could use it. I can’t wait to have it, I was just hoping that I can online and that they accept payments through PayPal. 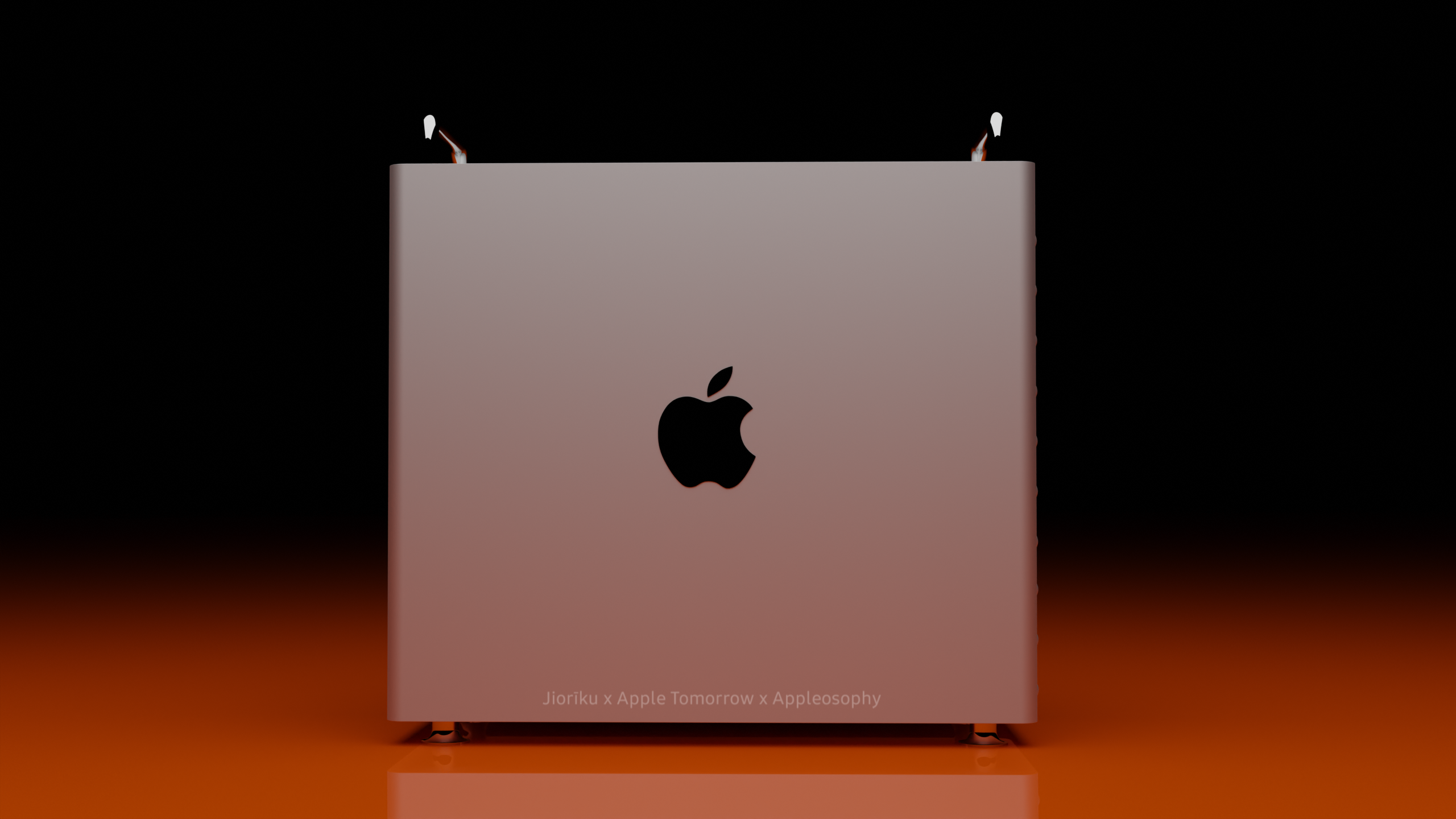 December is starting off strong for leaks that lead over into 2021, and this time around it’s no…

As an incentive for its customers to use Apple Pay, Wells Fargo currently has a deal where if…