We are a little late to this today, but we are putting this out there now just so that you know that we have not forgotten about how big and important streaming is, especially during a week like this one where Disney+ launched and changed the TV and movie streaming world in one day! 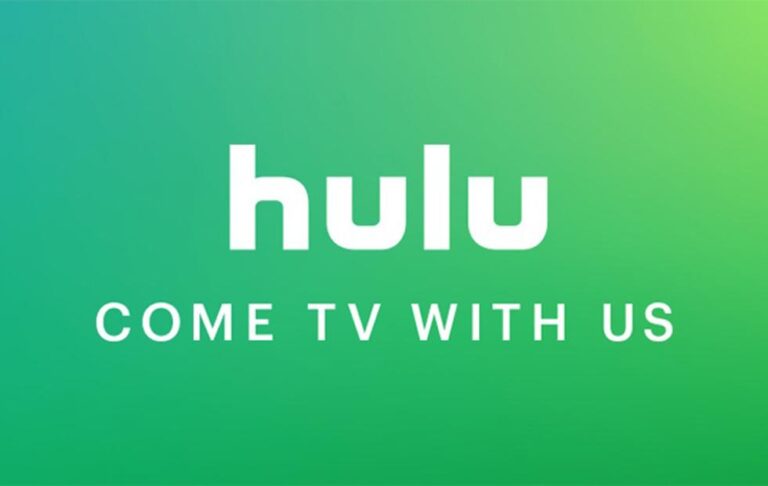 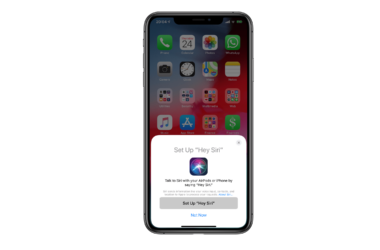 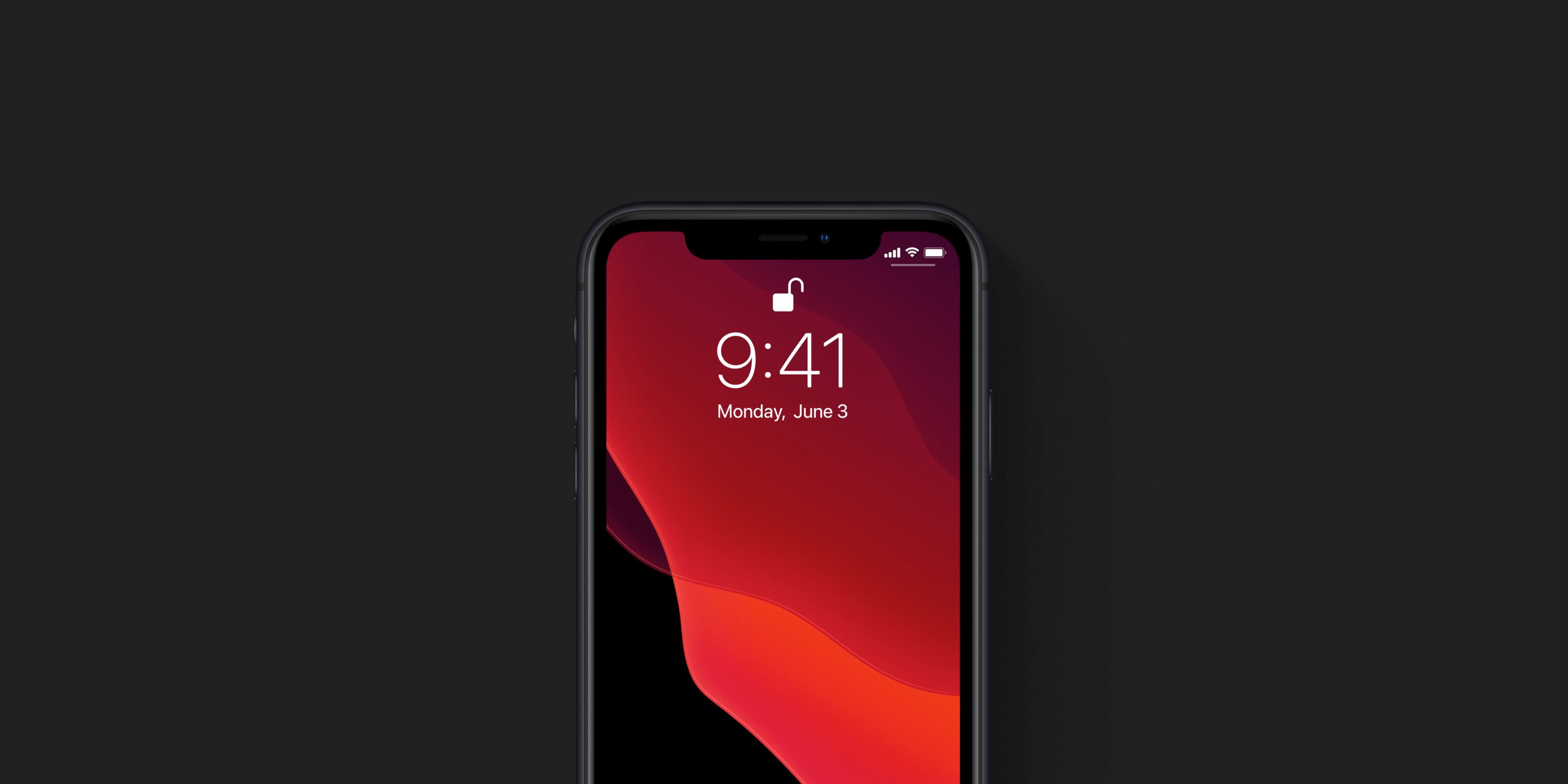 Next year’s iPhone lineup will consist of three iPhone models, and, according to Ming-Chi Kuo, all three models… 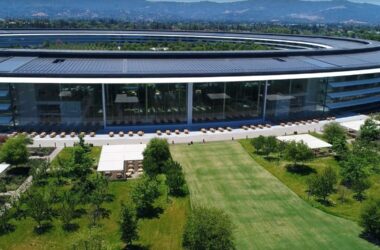