I can’t speak for everyone else but I can say that with the snow falling throughout multiple parts of the country right now and that people are still paying off their bills from the holiday season.

Whether you’re going through a good time or bad time right now, you can always find a reason to stream something on TV.

What to Watch This Week: March 29–April 4

This has been a big week for Apple. In one week, they have unveiled and release Apple News+… 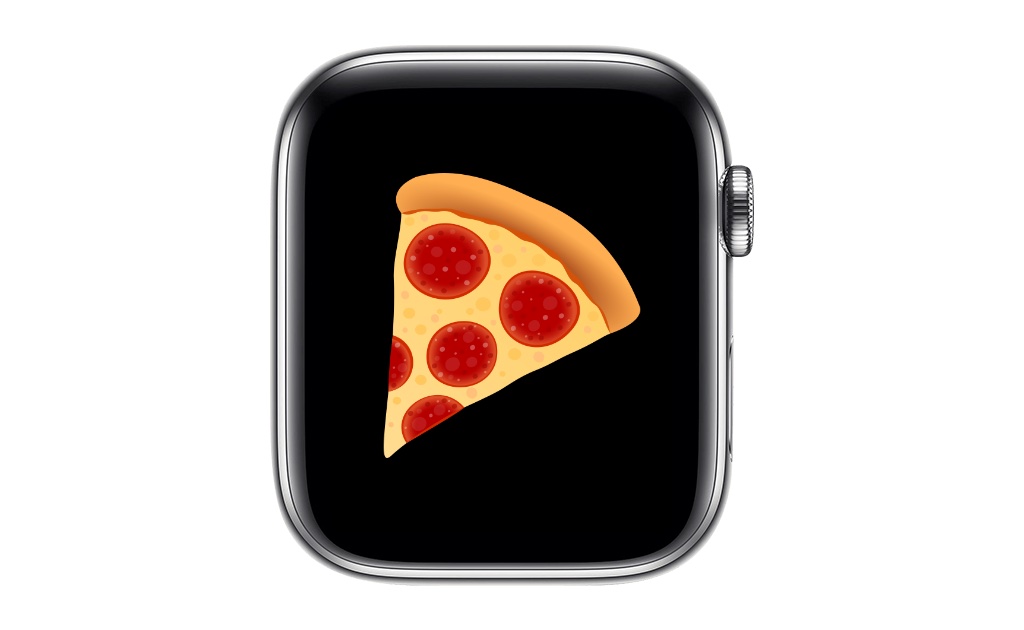