It’s not often that we do a review of a company’s iMessage Business Chat, but with Barnes and Noble making this surprising move, I thought it would be a great idea to review something like this. If anything, perhaps someone from Barnes and Noble corporate will read it?

The fact that Barnes and Noble has this feature available to its customers is pretty great since it allows them to not have to call a customer service line. By texting their questions and comments, it also enables them, and the person receiving the communication, to respond on their time.

I tried this by simply asking Barnes and Noble if they had a certain book. This was a book I had looked for a few days prior and could not find, even though on Barnes and Noble’s website it said that my store had it.

When speaking with Barnes and Noble through Business Chat in iMessage, I was expecting to essentially be texting someone from my local store. This was not the case and I was pretty much talking to the equivalent of a call center but through text message.

I eventually did get along to asking them if they were going to be accepting Apple Pay on their website anytime soon. The person responding did not have much to say on whether or not they would be doing that soon, but did say that they would forward my response to the proper people. In addition to that, the person said that Barnes and Noble currently accepts credit/debit cards (by typing it in manually), Barnes and Noble gift cards and that they accept PayPal too.

All in all, the Barnes and Noble Business Chat in iMessage gets 2.5/4 stars from me. It is something that Barnes and Noble needs to work on. I think they need to have someone in its stores have a smartphone or device where they can answer questions at a local level instead of being put through the equivalent of a texting call center. The good news for Barnes and Noble is that this is a new feature and should only get better from here.

Apple today released the second beta of iOS 13.4.5 and iPadOS 13.4.5 to Developers. This update focuses on… 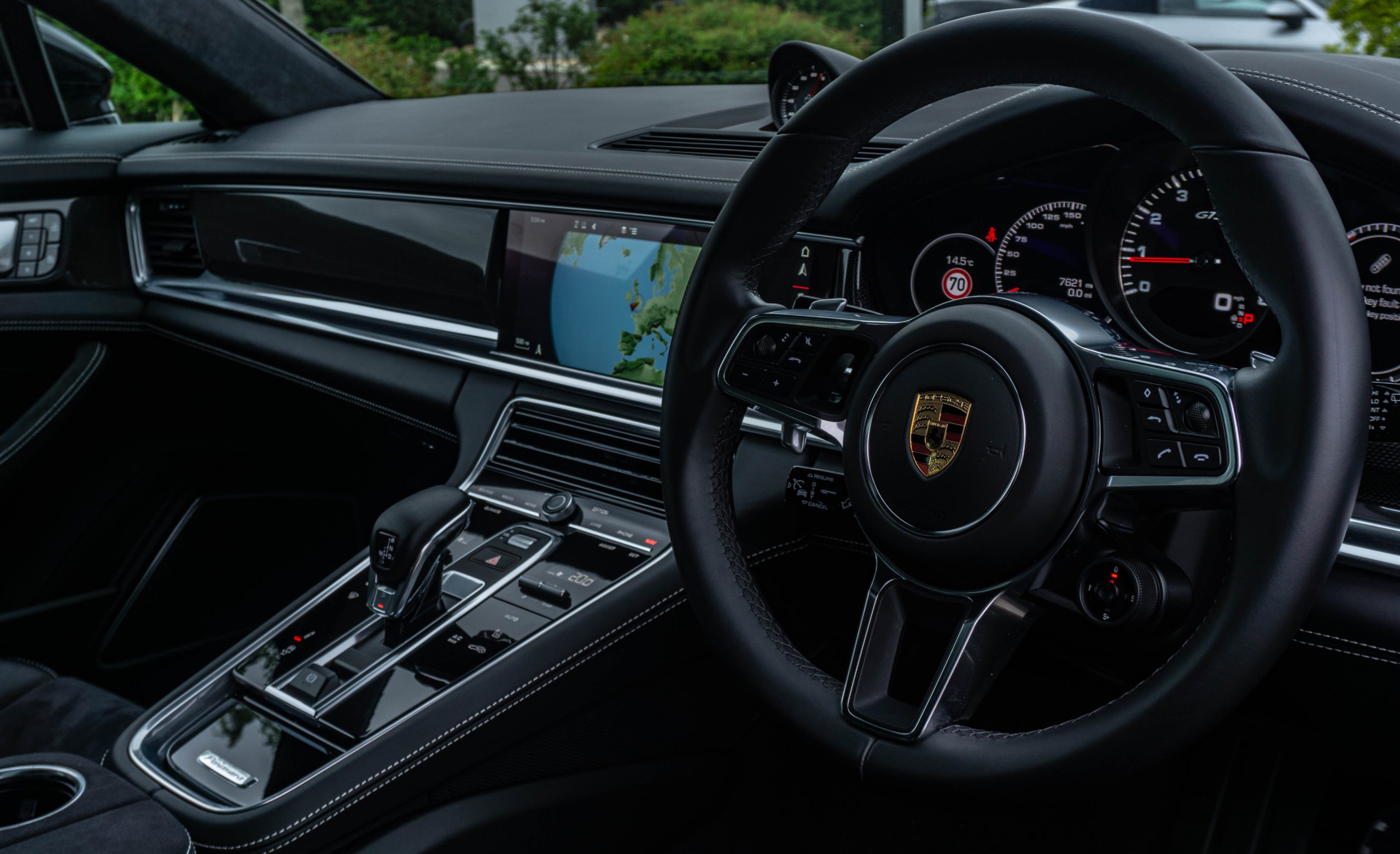 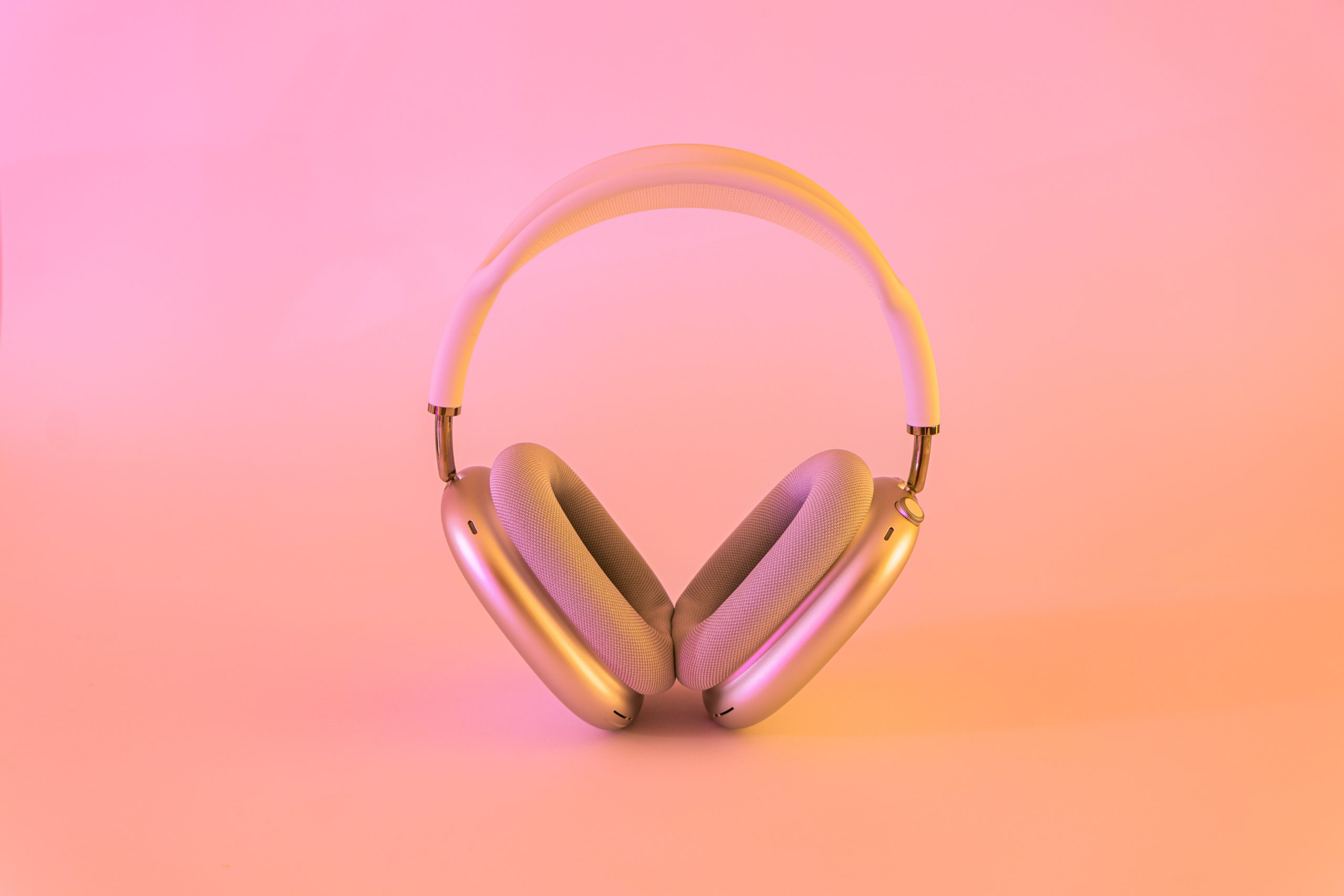 The Story Over the past couple of weeks, there’s been a lot of news coverage circulating around the…