Apple is all set to open it’s first offline store in India. The first store will open in the Maker Maxity Mall, Bandra Kurla Complex in Mumbai, one of the popular cities of India. This store will have a huge 20000-25000 Square feet area covering three floors. Apple is also planning to open a store in New Delhi and Bengaluru for which details are yet to come.

The Maker Maxity Mall in Mumbai.

At the annual shareholder’s meeting at the Apple Park in Cupertino, CEO Tim Cook confirmed the first opening of an Apple Store in India by 2021.

In an interview Apple CEO Tim Cook said:-
“I don’t want somebody else to run the brand for us”. He also mentioned “We wouldn’t be a very good partner in retail. We like to do things our way”

Last year Apple said –  “We appreciate the support and hard work by Prime Minister Narendra Modi and his team to make this possible and we look forward to one day welcoming customers to India’s first Apple retail store.”

But that’s not it, Apple will also launch its own online store as soon as the third quarter of this year, 2020 which means you will be able to order your Apple products directly at apple.com/in. Tim Cook said – We love our customers in India and we’re eager to serve them online and in-store with the same experience and care that Apple customers around the world enjoy”. As of now, Apple sells it’s products through authorised resellers and online delivery brands like Amazon and Flipkart.

Apple also assemles several iPhones including the iPhone SE, iPhone 6s series, iPhone 7 series, and the famous iPhone Xr in India. This resulted in a lower price of these iPhones in India.

The time is not very far when Apple starts their full fledged production of iPhones in India with a number of Apple stores all across India.

VidGo gets AirPlay support for iPhone and iPad 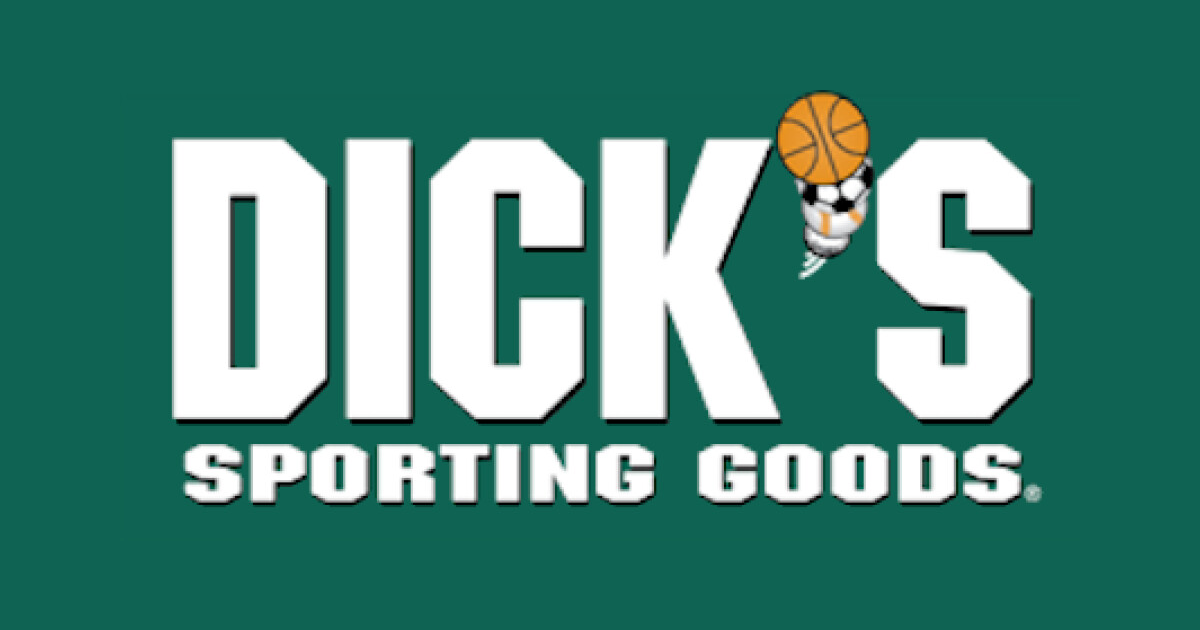 It looks as though one sporting goods retail chain is trying to score some new customers. Dick’s Sporting…

Apple has released tvOS 13.4.8 Beta 3 (17M5558b) to registered developers along with the beta releases of iOS… 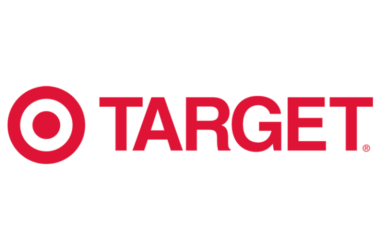 It has now been confirmed to us that Apple Pay is now being accepted in Target retail stores.…