The folks at Sling TV are going to be making your life a little bit easier over the next several days.

Sling TV currently has a promotion for both new and former members of the live TV streaming service. Those members, both former and new account members, are currently able to stream both the Sling Orange and Sling Blue plans for completely free.

The promotion for this ends on March 15. From there, the former and new customers will have to pay based on the plan they chose. This means that if they chose either the Sling Orange or Blue plan, then they will pay $20 for their first month and $30 for their second month. If they chose the Sling Orange + Blue plan, they will pay $35 their first month and $45 a month after.

If they are a new customer and cancel after their free trial is up, they will not be billed at all for their use of Sling TV.

This is a great time to be signed up for Sling TV, as there is plenty of college basketball going on, XFL games and the state primaries for the 2020 Election.

Sling TV is available to stream on the iPhone, iPod Touch, iPad, Apple TV and Mac. You can click here to sign up for the deal.

“Westworld” season one available on Apple TV Channels without subscription

Today, the Wall Street Journal has reported that Apple is a month behind its normal schedule, meaning that… 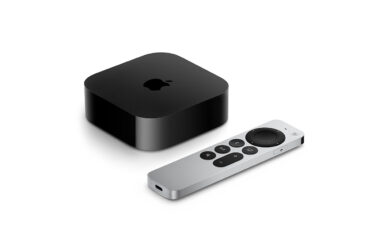 The NFL playoffs kickoff this weekend and Apple TV 4K users are in luck. Not one, but two… 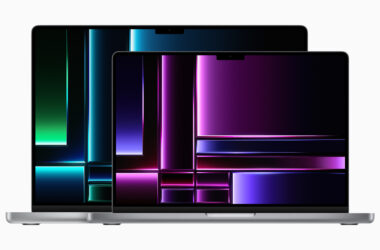 Apple has today announced the long-awaited upgrade to the MacBook Pro, now featuring the M2 Pro and M2…