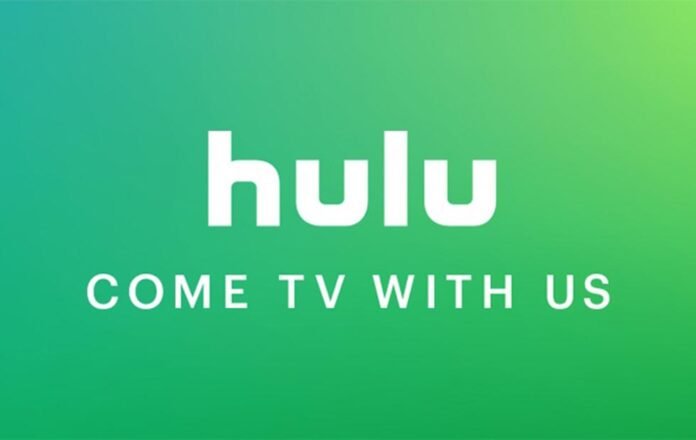 The live TV streaming wars are going to be getting a little more interesting later this year with Hulu with Live TV making some channel lineup changes.

Starting on Monday, November 30, Hulu with Live TV will be adding Lifetime Movie Network (LMN) and FYI it its Base Plan on its service.This comes at a great time for LMN fans, as the network will be airing its Christmas movies by that time, which will give viewers a chance to watch them live or on-demand.

FYI is a lifestyle channel network that airs programming such as “World Food Championships,” “Tiny House Hunting,” “Married at First Sight” and several other shows.

Previously, the channels were available on the Entertainment add-on that costs $7.99 extra per month.

Additionally, the Entertainment add-on will be getting A&E Crime + Investigation Channel and Military History Channel on the same day too.

What do you think of these channels coming to Hulu with Live TV next month? Let us know on Twitter at @appleosophy.

Hulu with Live TV costs $54.99 a month and can be streamed on the iPhone, iPod Touch, iPad, Apple TV and Mac.