Apple has released macOS Catalina 10.15.4 beta 5 to registered developers and Public beta testers. Apple has released beta 5 just a week after it released beta 4 of macOS Catalina 10.15.4. The build number for this latest update is 19E258a. The letter ‘a’ in the end indicates that the software is coming to an end from its beta stages and will finally be released to the public soon. The final version of macOS 10.15.4 may be released as soon as next week as this is most likely the last beta of this software.

This version of macOS adds support for Screen Time Communication Limits which was initially added on iPhone, iPad, and iPod Touch with iOS 13.3.

This software also adds support for time-synced Apple Music Lyrics, which was initially launched with iOS 13.

This update will add support for the ‘Head Pointer Accessibility option’ which will allow you to use your face in order to move the cursor with the help of the Mac’s camera.

macOS Catalina 10.15.4 also includes codes which refer to AMD Processors in a Mac. This means that Apple plans to release Macs with AMD Processors alongside the Intel ones. These codes were found earlier in beta 2, which are still found in the latest beta.

Apple Pay Deal: Get a free drink at Jimmy John’s

Apple today has released the third beta of macOS Big Sur 11.3 to Developers. This beta comes about… 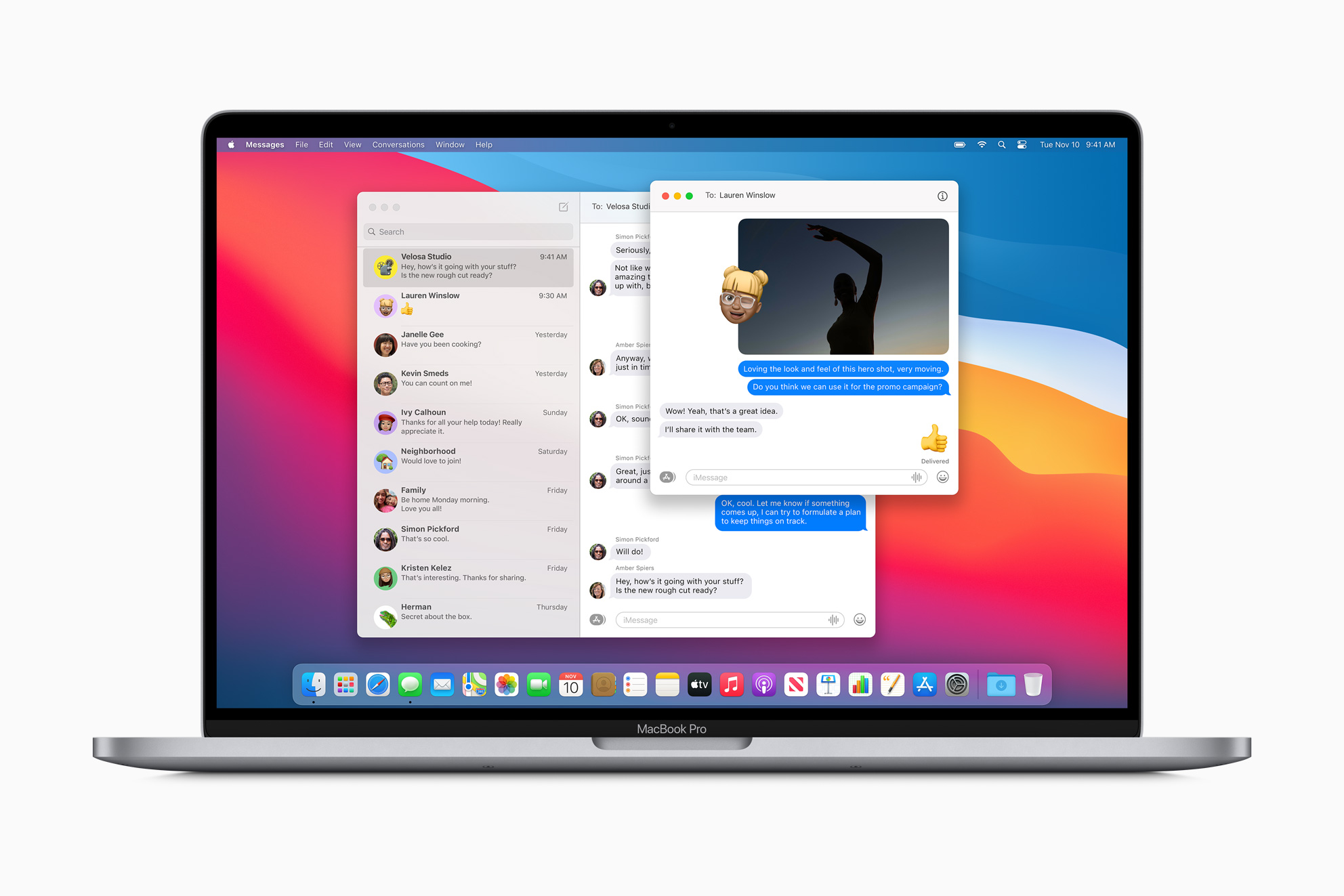 Introduction Have you ever wonder why Apple never opened its iMessage platform to Android? It’s really ironic considering… 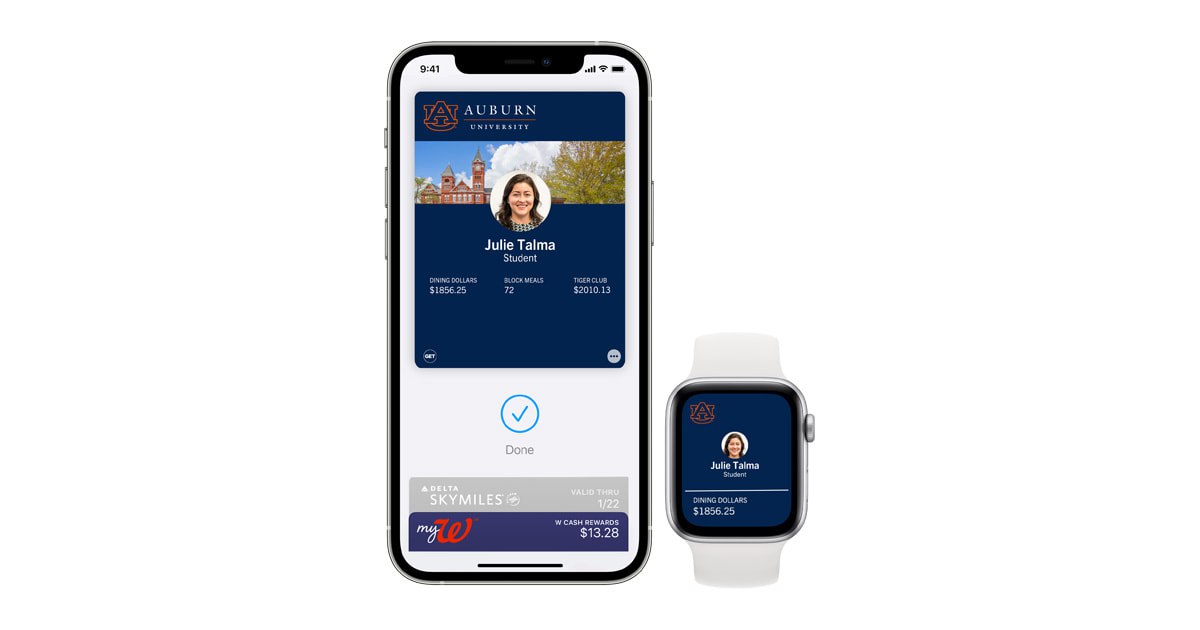 Apple announces more college student IDs to be available in Wallet app in U.S. and Canada

Tuesday morning, Apple announced that more colleges and universities in the United States and Canada will have their…