Over the weekend, I purchased a brand new silver 40mm Apple Watch Series 5 from Best Buy via its curbside pickup program during these coronavirus times we live in at the moment.

I was coming from a silver 38mm Apple Watch Series 1, so yes, it was quite the upgrade for someone like me.

Once I got it all unboxed and set up, I was able to get some nice usage out of it. The first thing that I came to love about it was my CARROT Weather complication.

Previously, on my Apple Watch Series 1, I only had access to the feels like temperature and then the high and low of the day. In order to access anything else, I had to open the app on the watch, which actually drained a lot of the battery due to its age.

On my Apple Watch Series 5, I see the feels like temperature, the high and low of the day and what the weather is going to be like each hour for the next five hours. This can be customized to the next five days too.

Additionally, I have the CARROT Weather tier-three subscription, meaning I get a lot of notifications based on the weather around me that is more than just notifications for watches and warnings in my county. I get these lightning alerts that show me if there is lightning nearby and how many miles away it is.

The last cool feature of CARROT Weather’s tier-three subscription is that I can get a radar and view it on my Apple Watch. It looks a lot better on the Series 5, in terms of graphics and size, than on my old Series 1.

On this Apple Watch Series 5, it is easier to see the date on the watchface. I do not use Apple’s default Calendar app and use Fantastical instead. It looks a lot better on the Series 5 than it does on the Series 1, and it loads quicker too.

Let’s also talk about the fact that answering text messages with voice dictation on the Series 5 is much faster and more accurate than the Series 1.

I have answered one call from my new Apple Watch Series 5 and I’ve found that the speakers are louder and the calls sound clearer. Best of all, the person can hear me on the other side better than they used to. It was a feature that I did not use all that often on my Series 1 since it was a battery-drainer.

Speaking of which, the battery has been improved on the Series 5. This is something that we all should expect with new tech, but it is an aspect that I am always fascinated by since we do so much with our devices, that it can make you wonder how all of that is done. Sadly, I am not an engineer of any kind and don’t understand “Rick and Morty” math, so that question will probably never be fully answered in my head.

Still, the fact that as I write this, I have had it on for almost 12 hours and the battery has not gotten lower than 80 percent shows Apple has made strides to improve the daily battery life out of the Apple Watch. On my Series 1, it would have probably been down to under 60 percent at this point in the day.

This is by no means a review of the Apple Watch Series 5 since I have only had it for a couple of days, but I will say that it has already impressed me in the two days that I have owned it.

Stay tuned, as we hope to have a review of the Apple Watch Series 5 soon.

Streaming services you should be using during the coronavirus pandemic 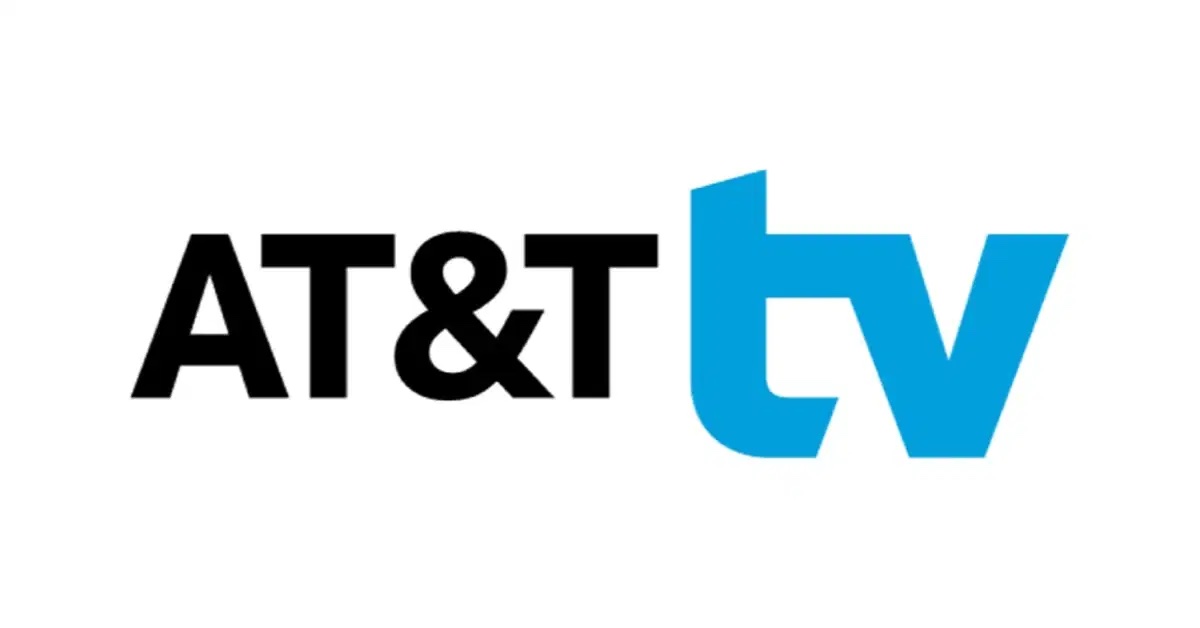 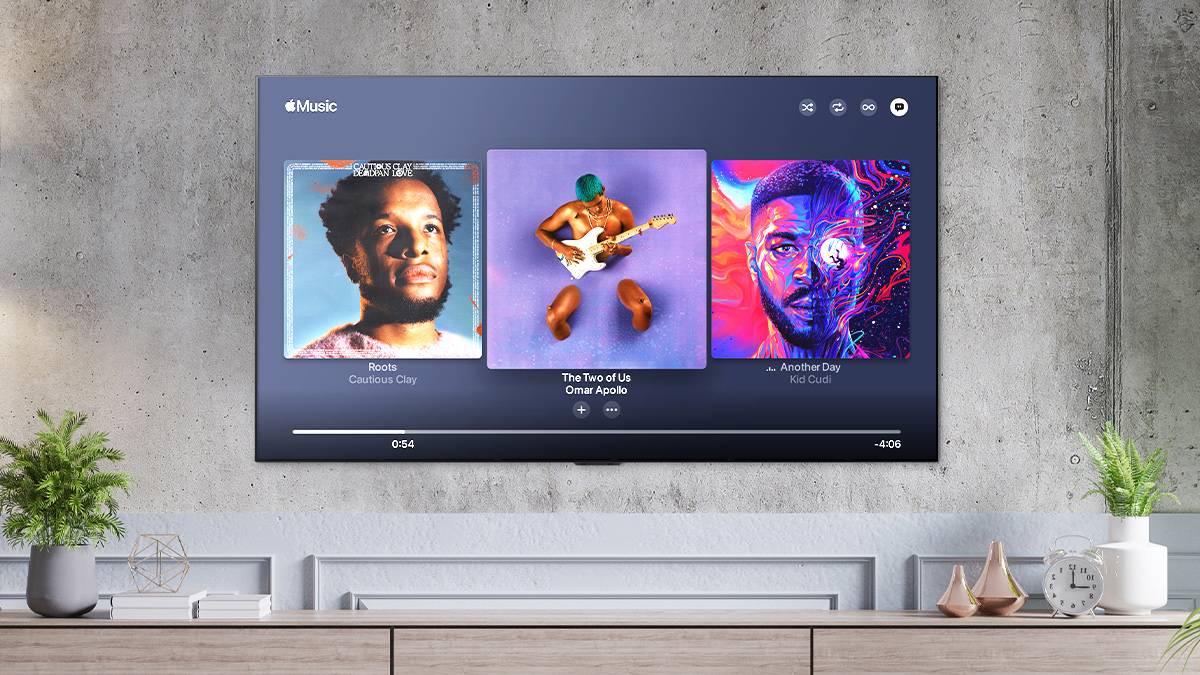 Following its launch on the PlayStation 5, the Apple Music app is now available on LG’s smart TVs.… 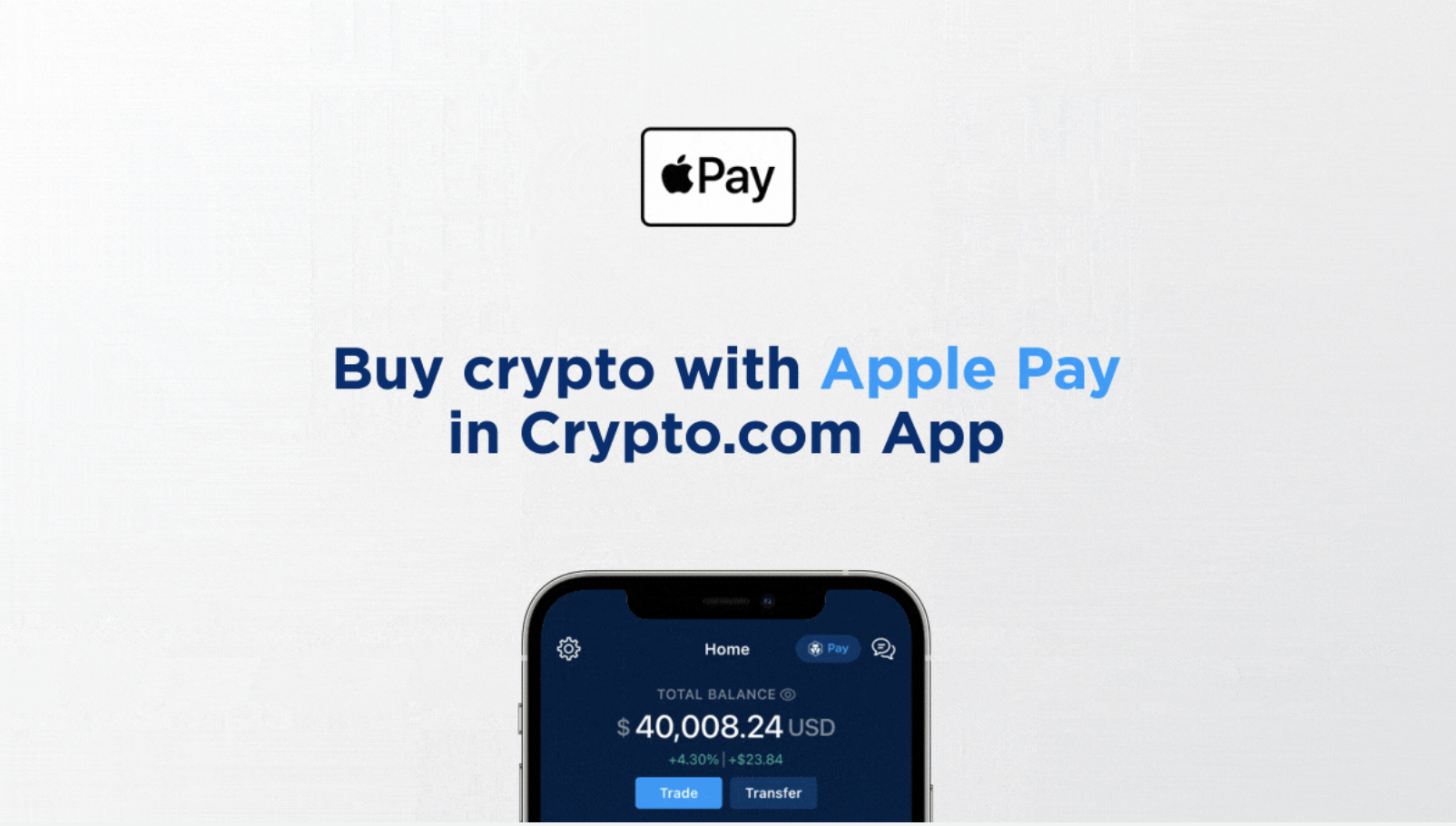 While there has not been too much new Apple Pay acceptance so far in 2022, it was announced…