Apple TV+ might have around 40 millions subscribers at the moment

Apple avoids to announce the official number of the subscribers Apple TV+ has, but Dan Ives, analyst for Wedbush, suggests that a number of 30-40 million of people might take advantage of the Apple TV+’s TV shows and movies, and by 2024, the number could hit 100 million.

Although, these are just rumors, and believes that the “vast majority” are taking advantage of the free year Apple has offered by buying a new product, instead of paying the $4.99 per month subscription.

In an email, Dan Ives has suggested that, around the world, there are about 925 million of active iPhone users, which gives Apple the opportunity to expand their services, to make Apple TV+ worldwide and to reach 100 million of subscribers until 2024, based on the results from Apple Music. Apple Music has launched in June 2015 and by April 2018, it hit 40 million subscribers.

Ives has also claimed that Apple has an allocated budget of around $6 billion per year to create new content for its streaming services, and in the near future, Apple could acquire a movie studio such as Sony Pictures, MGM or Lionsgate, which will help them elaborate their content. 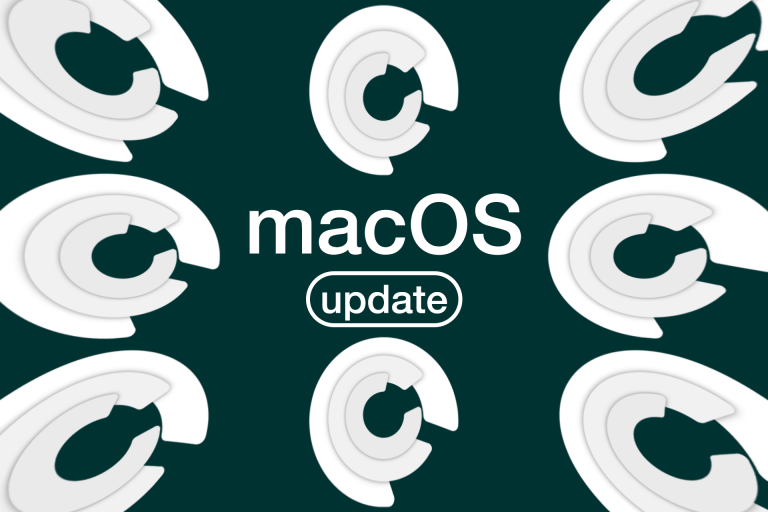 Apps you can buy as gifts this holiday season

Physical gifts are very popular to give for every holiday during the season. But what about apps? Buying…

Plans to reopen some Apple Stores in April have emerged

As we all know, COVID-19 has shut off most of retail stores all around the world, including Apple…