I will point out that I have turned off the Always-On display and have not used the ECG feature in the Health app, which will get its own separate review.

The first thing that I like about this Apple Watch Series 5 is the iconic design that Apple has not gotten away from. Although people have criticized Apple for not going with a circular design, I’m still perfectly okay with it being what it is now.

I do like that the newer versions of the Apple Watch has rounded corners, which is another step in the right direction in the design of this product. In fact, I believe currently, it is not quite square and not quite round like a circle either.

When it comes to the overall functionality of the watch, there is a lot to be said for it.

The notifications on it look nicer, bigger and clearer than on my old Apple Watch Series 1.

This has come in handy when seeing CARROT Weather notifications. Even while I have been writing this, I have gotten two notifications from that app, mostly regarding the snow in the area.

Another feature of the Apple Watch Series 5 that has been impressive is the battery life. There have been days where I have put it on at 8 a.m. and taken it off at 11 p.m. that same day and the battery life only went down to 75 percent, which is the lowest it has ever been.

The issue I had with my Apple Watch Series 1 is that there were days where I would just have it on stand-by and Do Not Disturb mode on, and some days within a couple hours of me having it on, I would lost about 15-20 percent of my battery. Although it was not a problem most of the time, it could be a problem in the future, which made it a problem for me.

Being able to still use my 38mm watch bands has made my experience better since I have three 38mm Apple Watch bands that will still work with it, making it so I do not have to purchase any other bands for the time being.

An issue I faced on my Series 1 was that as apps got newer and newer, the Series 1 got older and I lost support for certain apps, and some would just not work at all, even on the initial release.

That has changed with the Apple Watch Series 5 and I have been able to use apps like Chirp for Twitter and view my Twitter feed right from my wrist. It does not get any better or easier than that.

My watch face is one where a lot of my use comes from, whether that is answering a text message or two, checking the weather or viewing my calendar and events I have coming up on it. It’s the same Modular watch face I had on my Series 1 and that is because it is the one I feel comfortable with the most.

Lastly, the processing power is simply the best of all the Apple Watches of the past. opening apps like Chirp and Deliveries and having those load almost instantaneously shows that Apple has really improved the processor of its smartwatches. Best of all, it makes it worth that $399 price tag.

Overall, the Apple Watch Series 5 gets 4/4 stars from me. I do think that if you can find a new Series 4 to purchase, it would not be bad to get that since the specs are not too different than the Series 5. However, if you are set on getting a Series 5, I cannot recommend it enough. Like with most Apple products, this Apple Watch just works the way a smartwatch should. I cannot say anything more about it than that. 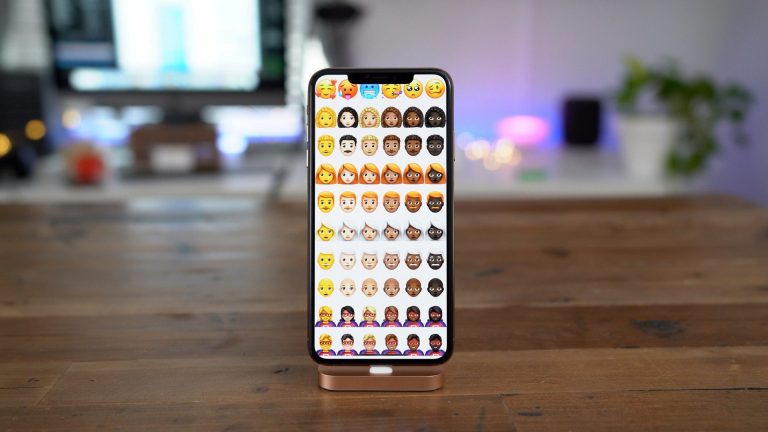 iTunes Deal: Get the complete series of “The Office” for just $34.99

Not only has Dollar Tree recently added Apple Pay support, but Fleet Farms has also pulled the lever…

Customers who have pre-ordered the new iPhone SE on Friday are already ‘Preparing to Ship’ to customers. If… 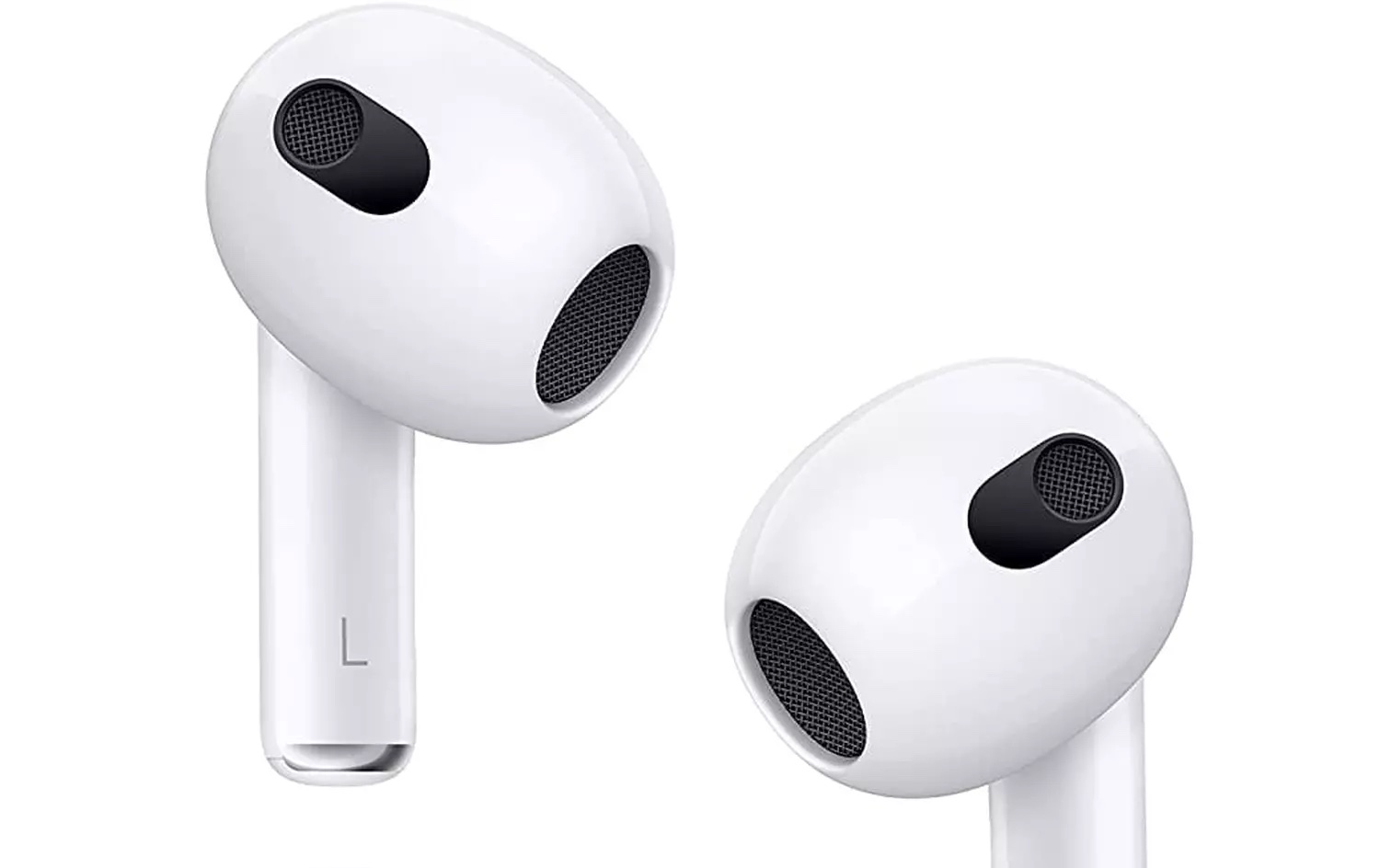 Even though these are some of the newest AirPods on the market right now, there is still a…