The coronavirus pandemic has made it so that other retailers have started accepting Apple Pay across the board. However, there are still some out there that need to get it.

Here are the following websites that still need Apple Pay support in 2020:

Did we miss any? Let us know in the comments which stores you think should be accepting Apple Pay on its websites.

The New York Comic Con started today at the Jacob K. Javits Convention Centre and will end on… 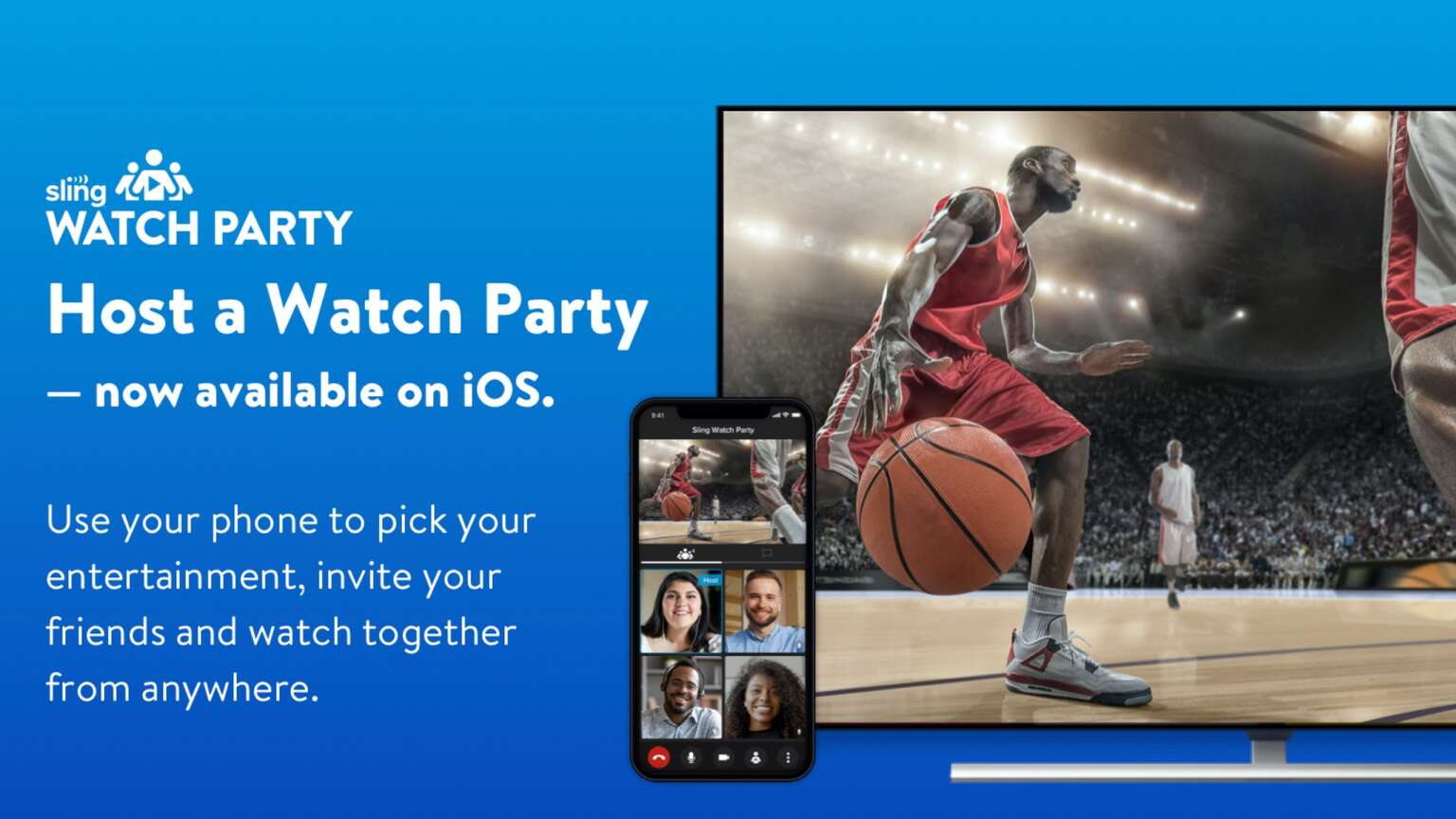 One of the new features that Sling TV brought to the Mac last year was “Watch Party,” which… 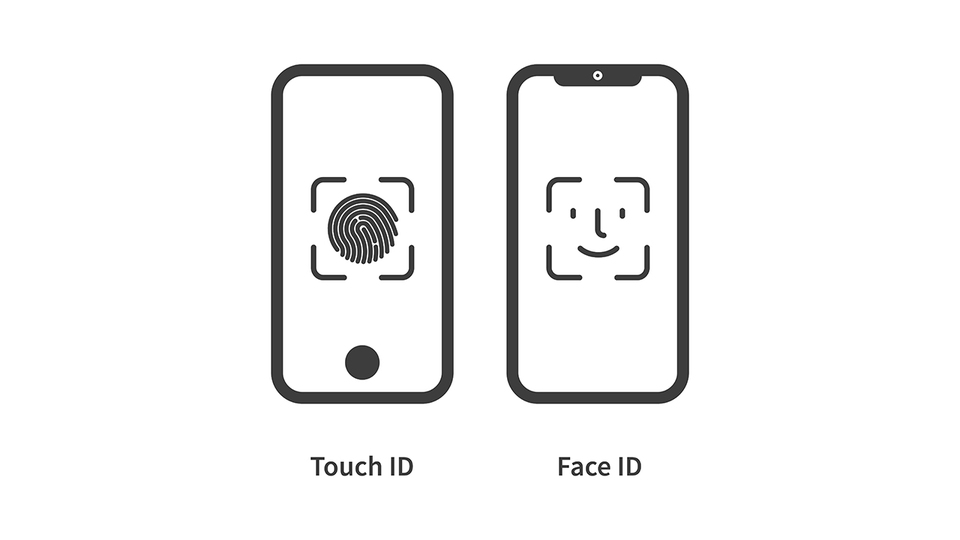 Over the past few weeks, I have had the opportunity to use the iPhone 12 Mini, as I…