Timeline streaming comes to Twitter for Mac in new update 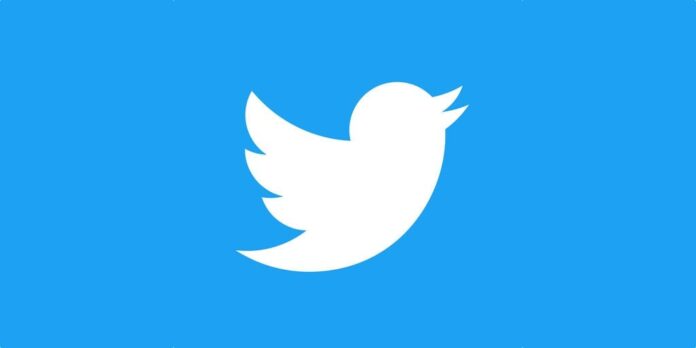 Streaming is a feature that is currently only available on TweetDeck, which is available both as an app on the Mac and in website form. It was previously a feature on third-party Twitter apps like Tweetbot and Twitterrific.

Here is everything that Version 8.17 comes with:

– Now you can pin your Latest Tweets to the top of your timeline. That way, when new Tweets happen, you’ll immediately see them when you’re at the top of the timeline. Just turn on the toggle in your timeline settings.

Twitter for Mac is a free app in the Mac App Store.

Do you use Twitter for Mac or a different Twitter app? Let us know in the comments below!