Opinion: Which streaming services should come to Apple TV Channels

Apple TV Channels has been out for almost a year and even though it has many channels to choose from for people to stream content from, there are still some that I would still like to see.

These streaming services are ones I have chosen, not for my own personal benefit, but ones I believe would make some people happy and make a lot of people a lot of money.

Here are the following streaming services I would like to see on Apple TV Channels:

Both streaming services are currently available to stream on the iPhone, iPod Touch, iPad, Apple TV and Mac.

There are only two streaming services we have on our list right now, but if you can think of any others, let us know on our Twitter at @appleosophy.

Apple has released a new “Apple Books for Authors”webpage 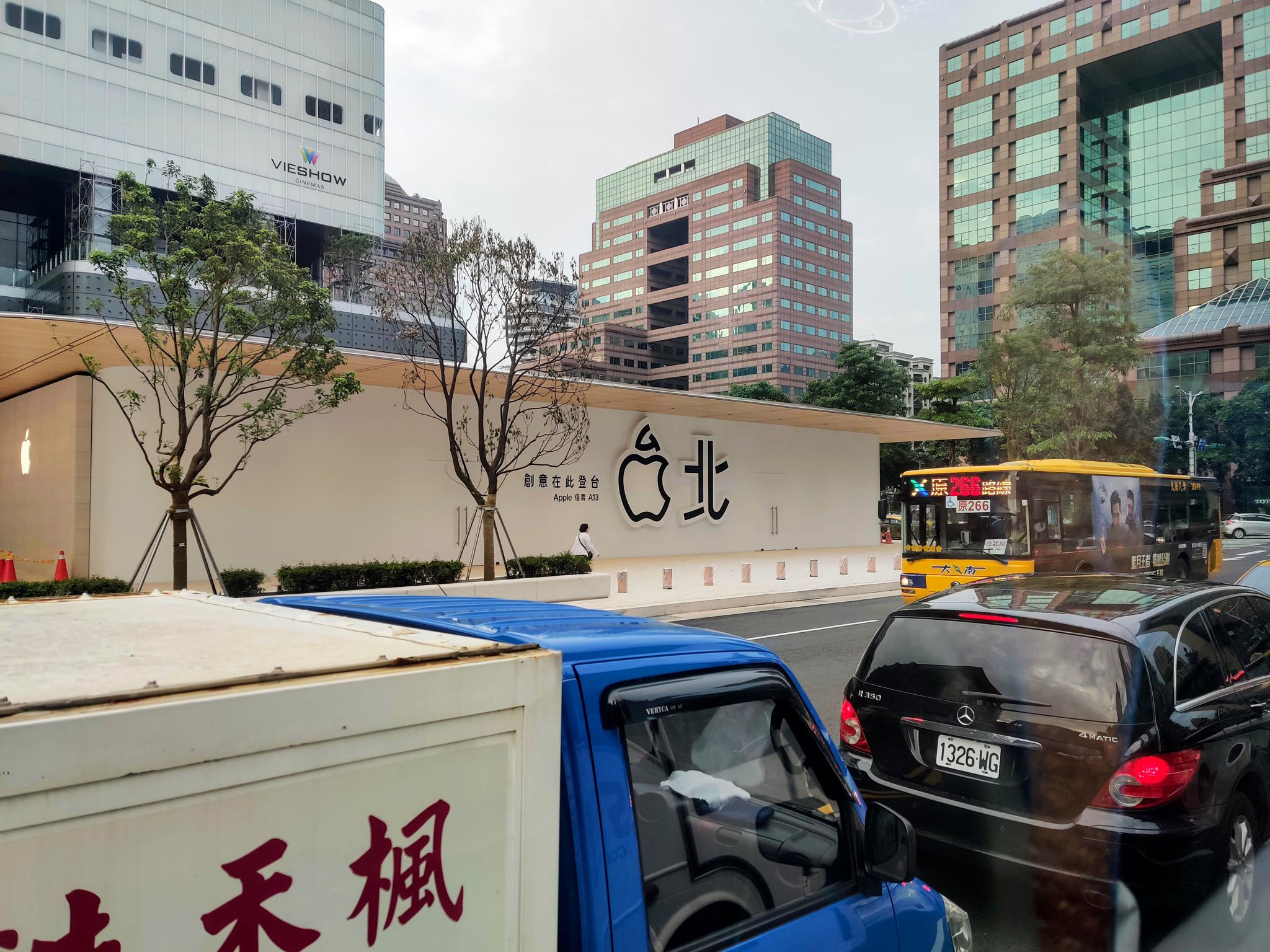 The second Apple Store in Taiwan, Apple Xinyi A13, will have its grand opening on June 15th at… 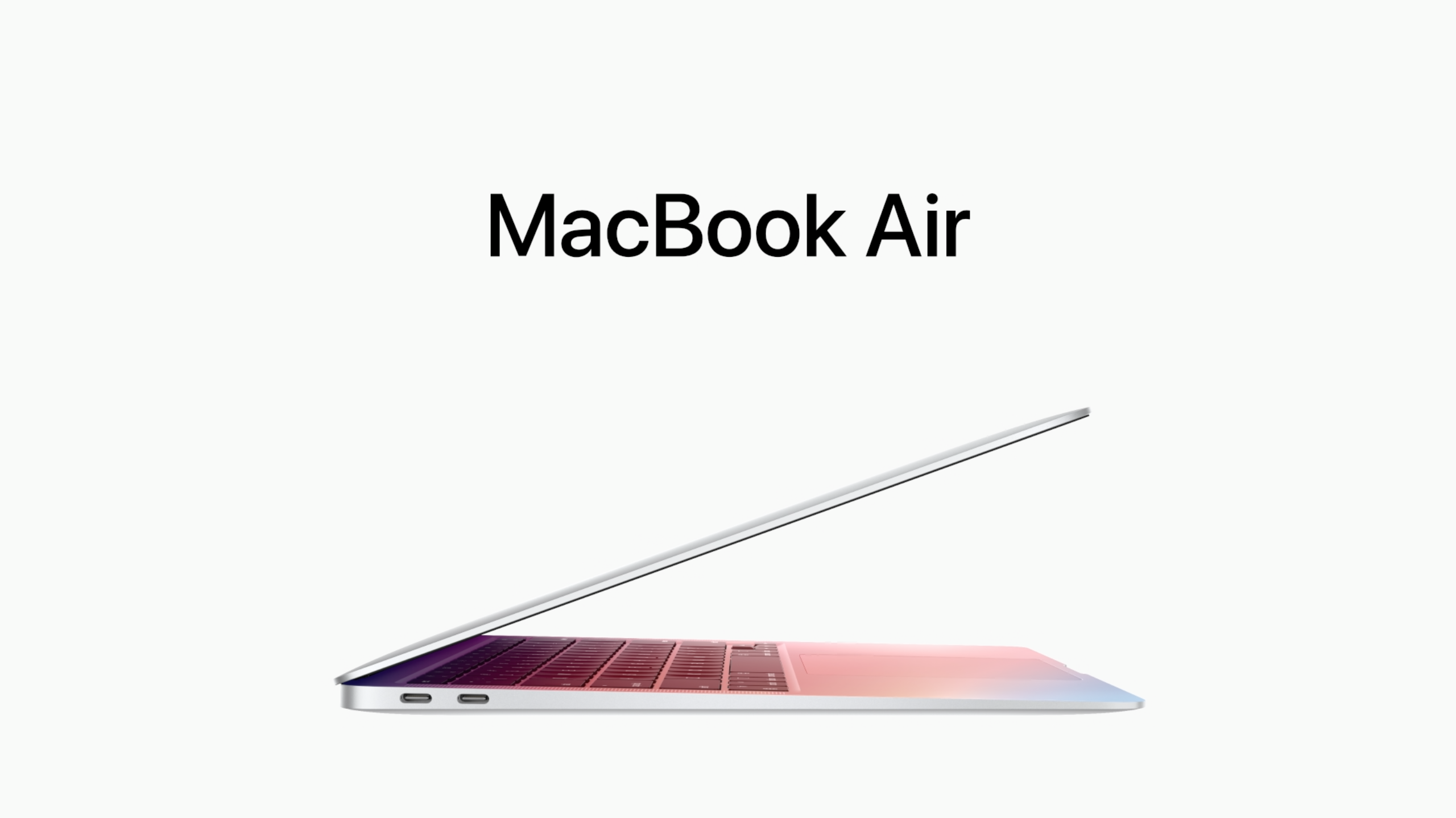 Apple during their “One More Thing” event on Tuesday announced a refresh to MacBook Air. This new MacBook…