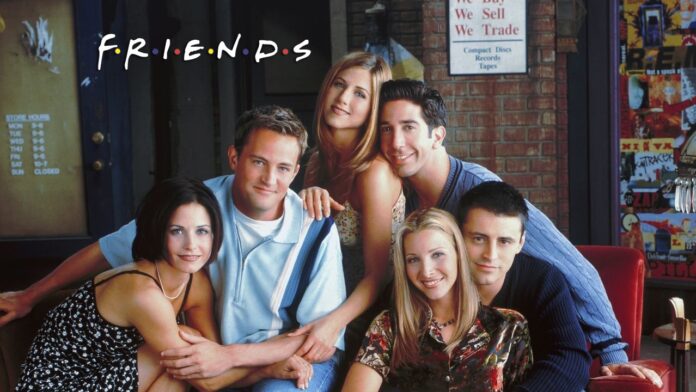 Those that are still upset about losing the beloved sitcom on Netflix earlier this year are in luck. iTunes currently has the complete series available for just $59.99.

Once purchased, customers would get all 10 seasons of the series. That’s all 236 episodes of the hit NBC TV series.

However, let it be known that HBO Max will be launching next week, which will include the entire series of “Friends.” That streaming service is set to cost $14.99 a month, which if you are just in it for being able to stream “Friends” on there, the current iTunes offer might be best for you.

If you make the purchase, you will have to watch the series on the Apple TV app, which is on the iPhone, iPod Touch, iPad, Apple TV, Mac, select Smart TVs, Roku and Amazon Fire TV.