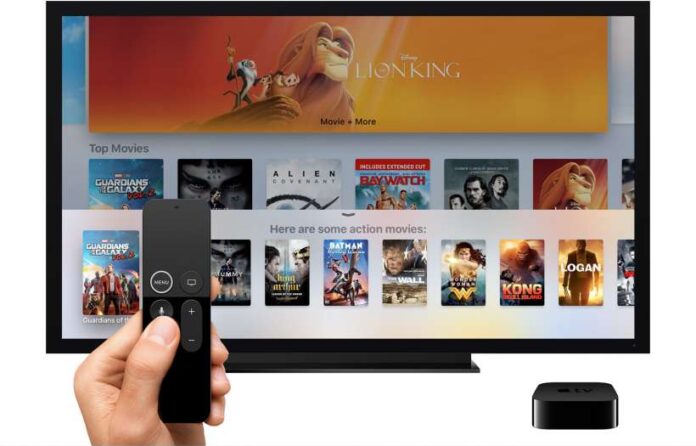 We are at the heart of the summer season right now with people streaming left-and-right, and having those streaming options keeping them busy and preoccupied while the summer goes on.

With that said, here are our following picks for this week: