Here’s what you should be streaming on Memorial Day 2020

Today is Memorial Day where most people have the day off from work and have the opportunity to take a step back and relax from everyday life.

It also typically the day where we give thanks to the men and women in the armed forces that do more for our country than what we could ever repay them.

Here is what you should be streaming today

It has been 19 years since the XFL last had a full season…or any other season at all.… 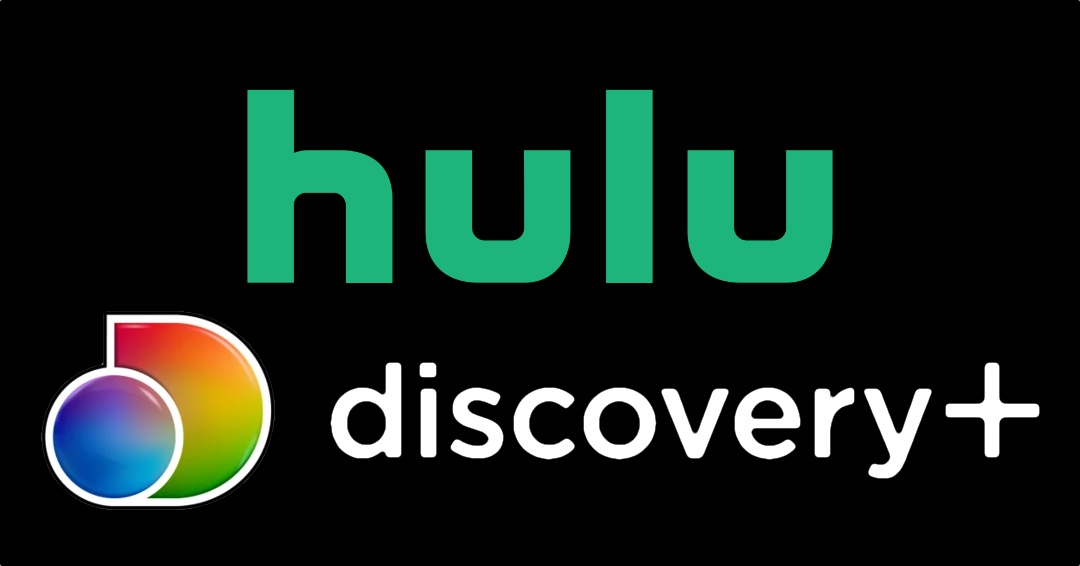 Those looking to score a deal in streaming services are in luck with not one, but two options.…