Apple releases macOS Catalina 10.15.5 to the public with a Battery Health Management feature 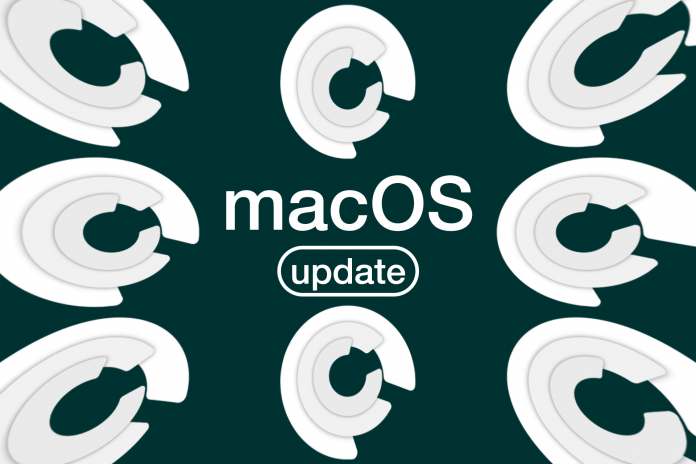 The main focus of this update is Battery Health Management feature. Apple describes this feature as: “The battery health management feature in macOS 10.15.5 is designed to improve your battery’s lifespan by reducing the rate at which it chemically ages. The feature does this by monitoring your battery’s temperature history and its charging patterns.

Based on the measurements that it collects, battery health management may reduce your battery’s maximum charge when in this mode. This happens as needed to ensure that your battery charges to a level that’s optimized for your usage—reducing wear on the battery, and slowing its chemical aging.”

This feature is much like Optimised Battery Charging on iOS 13.

Along with the new Battery Management feature, there are a ton of new bug fixes and a few features attached to this update. According to Apple’s release notes,

macOSCatalina 10.15.5 introduces battery health management in the Energy Saver settings for notebooks, an option to control automatic prominence of video tiles on Group FaceTime calls, and controls to fine-tune the built-in calibration of your Pro Display XDR. The update also improves the stability, reliability, and security of your Mac.

This update also includes bug fixes and other improvements.

Some features may not be available for all regions, or on all Apple devices.

For more detailed information about this update, please visit: https://support.apple.com/kb/HT210642

For detailed information about the security content of this update, please visit: https://support.apple.com/kb/HT201222 ”

You can update your Mac to this latest update to get the latest features and fixes by going to System Preferences.