Disney has had plans to have more contactless payment options for a little while now and it is keeping its promise on that.

The My Disney Experience app rolled out an update this week, which does give the app Apple Pay support.

Disney World is set to reopen July 11, which will open both its Magic Kingdom and Animal Kingdom theme parks. July 15 is set to be the day where the EPCOT and Hollywood Studios sections reopen.

The app was already enabled to allow customers to pay for their food at the restaurants there at the theme park with Apple Pay too.

Customers will still be able to use contactless payment methods like Apple Pay in the fast-food restaurants there as well.

Are you planning on taking a trip to Disney World this summer? Let us know on Twitter at @appleosophy. 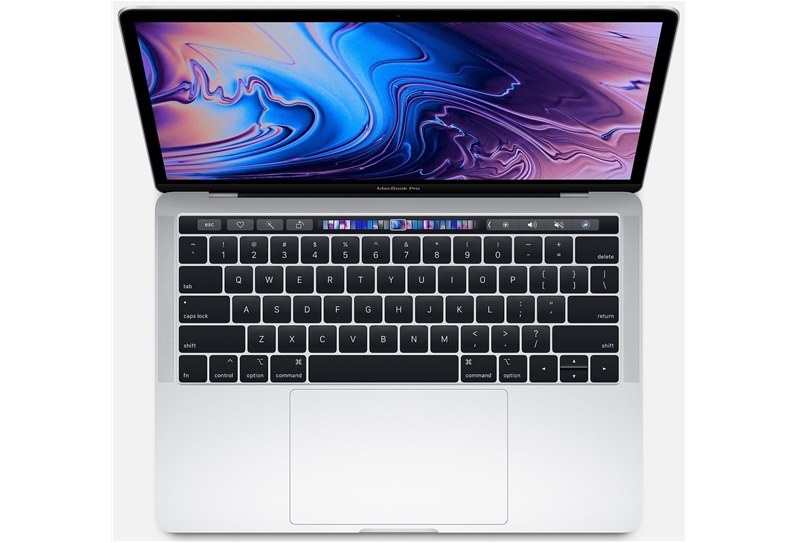 Apple could add a Force Touch sensor to the Macbook Pro laptop lineup in the future. Patently Apple…

Over the years, companies have slowly allowed for their rewards cards to be available in the Apple Wallet,… 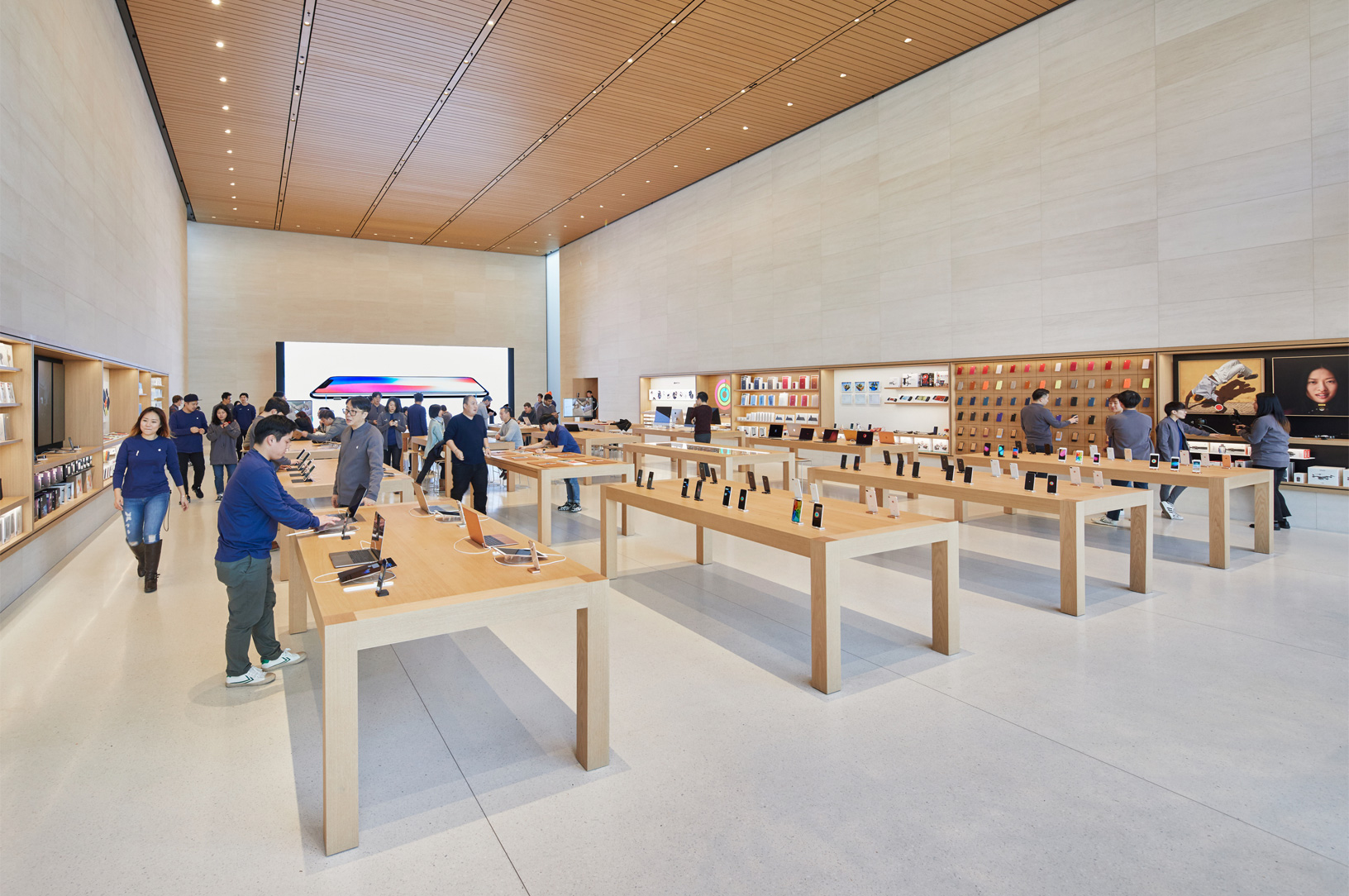 Due to the coronavirus pandemic, many Apple Stores across the country have either been closed or had their…