I have been testing out HBO Max over the past week and can say that the new streaming service has impressed me in a few ways, leaving me…well, you’ll have to wait to the end to see that.

HBO Max is a new streaming service brought to you by the fine folks and HBO and WarnerMedia. It exclusively has streaming rights to TV shows such as “The Big Bang Theory,” “Friends,” “Doctor Who” (Seasons 1-11) and “Rick and Morty” (Seasons 1-3).

When it comes to movies, the service has all eight “Harry Potter” movies and 2019’s “Joker” film and “Titanic,” as well as plenty of other movie options too.

It does have Max Originals such as “Love Life” and “The Not Too Late Show with Elmo.” Since a lot of the originals have not been released yet, I cannot say what they are like on the service. With that said, there will be more Max Originals on HBO Max once the coronavirus pandemic diminishes, restrictions are lifted and studios get back to recording new content for viewers.

For starters, the first thing I like about the service is the amount of content it has. I have always been a big fan of both “The Big Bang Theory” and “Doctor Who,” so the fact that this service has both of them is a nice touch and makes it more appealing to your geeky/nerd customers.

App support for HBO Max has been nice, with it being supported on just about all Apple devices, whereas with the Amazon Fire TV and Roku, we have not seen the same response.

Video quality is good, but the service does not currently support 4K, which will be a problem for some users. It probably should have been a feature of the service from day one, but I think we all know that at some point it will be added to it.

After all, it would be another way for HBO Max to compete against other streaming services like Netflix, Hulu and Disney+.

One probably I have seen on this service, specifically on the Apple TV, is when you go to watch a program, the audio cuts out for about one second. Sure, it’s just a second, but it’s annoying and I have yet to come across a streaming service that consistently has this problem.

Another issue of the service is when I play episodes of TV shows while I sleep…they just sort of keep playing all throughout the night. I wish there was a way where either the service would stop playing the content after a certain point or it would give you an option to set a timer.

A feature like that would be good for users, especially if they have data caps on their home internet.

Overall, HBO Max gets 3/4 stars from me. The content on it is great and it looks like it’s only going to get better from here. It loses a star for not supporting 4K on launch day and that it is not on the Amazon Fire TV or Roku devices.

We may talk more so about the Apple TV when it comes to streaming devices, but the Fire TV and Roku have a lot more users, and HBO and WarnerMedia should have struck a deal with both companies in order to get HBO Max on those devices’ app stores from the moment it launched. 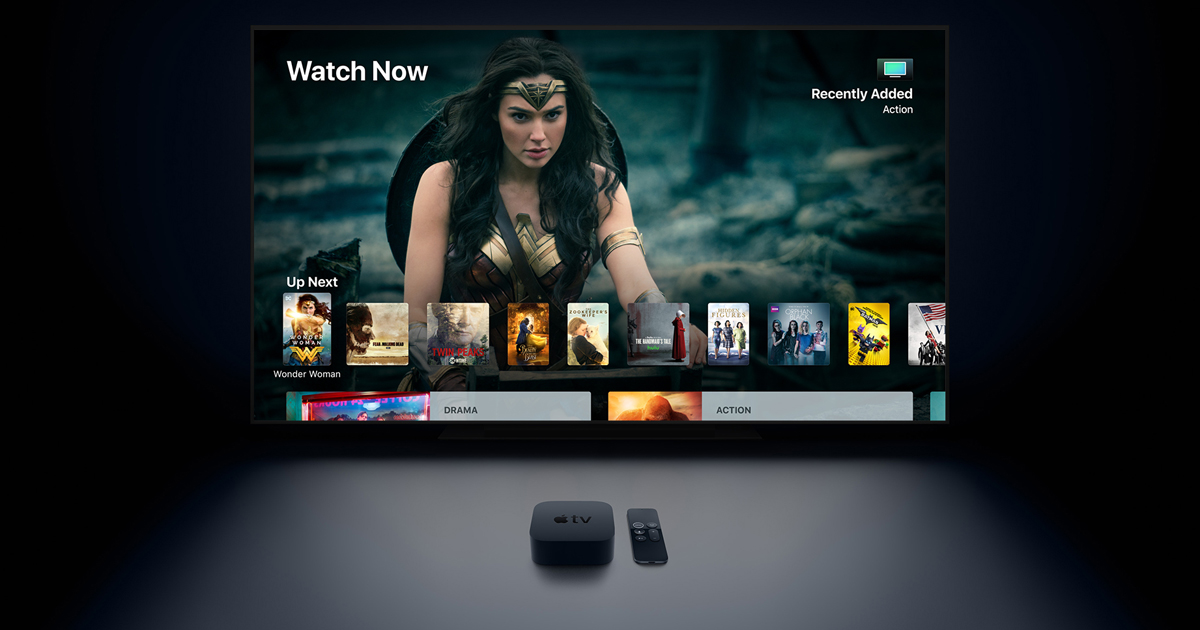 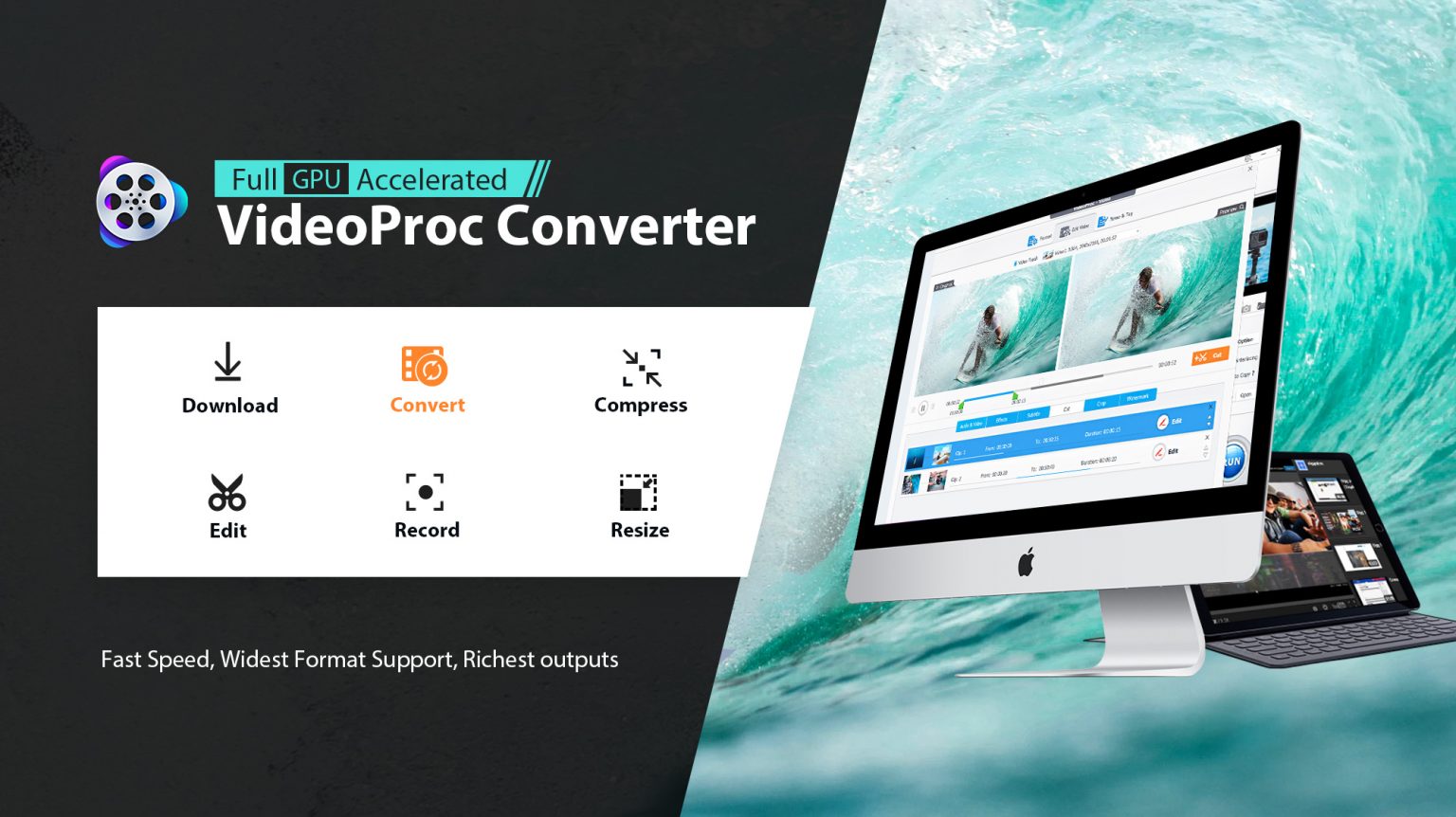 We live in an age where videos are still skyrocketing. It’s no secret that most popular entertainment content…

Apple is now on TikTok

Like with Twitter and every other social media platform on the market, it appears as though Apple has…