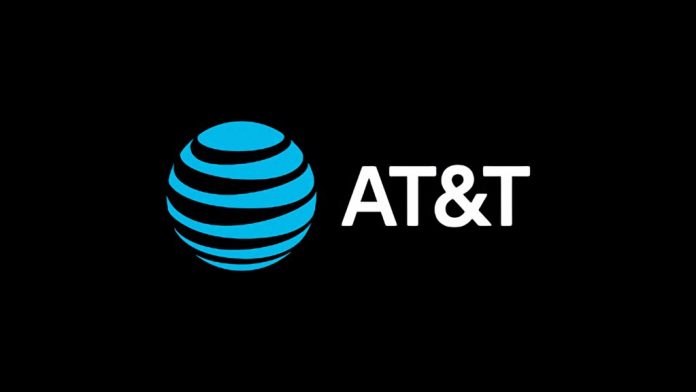 AT&T’s myAT&T app in the App Store received an update yesterday, which is now allow for users of it to pay their bills with Apple Pay.

The newest update, Version 6.9.6., describes the update as the following:

“Pay your bill with Apple Pay. Don’t see that option yet? Stay tuned – we’ll get to everyone soon.”

If the Apple Pay option is not there immediately, do not worry because apparently the Apple Pay support in the app is gradual and will get to all users eventually.

By paying a bill with Apple Card, the Apple Card user will now get two percent in Daily Cash for doing so.

Are you an AT&T customer and plan on paying for your bill from the myAT&T app now that it accepts Apple Pay? Let us know on our Twitter at @appleosophy.