Kum & Go is a set of gas station and convenience stores across the U.S. that was founded in Hampton, IA in 1959.

Recently, the company’s mobile app has received Apple Pay support and customers can pay for gas at the pump right from the app. This is done by opening the app, choosing which pump you’re at, filling your vehicle up, and then the app charges you for how much you spent at the pump.

I was able to try it today and can say that this new feature is off to a good start.

What I do like is that I don’t have to go inside and pay. I can’t speak for you, but I always go inside a gas station and pre-pay and then (most of the time) pay with Apple Pay.

Now that this new feature is in place in the Kum & Go app, it makes it so introverts like me have another reason (and way) to not have to talk to people and pay with my favorite payment method of them all. It’s additionally a good feature to have until all Kum & Go pumps have NFC readers on them.

The only thing that I would like for the app to have is to make it so that customers can pay a certain amount in the app, which is similar to pre-pay in the gas stations when you talk to the clerk.

It is also good that the app gives you a notification when you’re done fueling-up your car and that the receipt is all done in the app, which is similar to Walmart Pay in the Walmart app.

All in all, this is a good system to have, especially during the coronavirus pandemic we are in at this time. I’m still going to use it every time I go to a Kum & Go for gas. The new feature gets 3.5/4 stars from me and it loses 0.5 stars because of its lack of pre-pay. 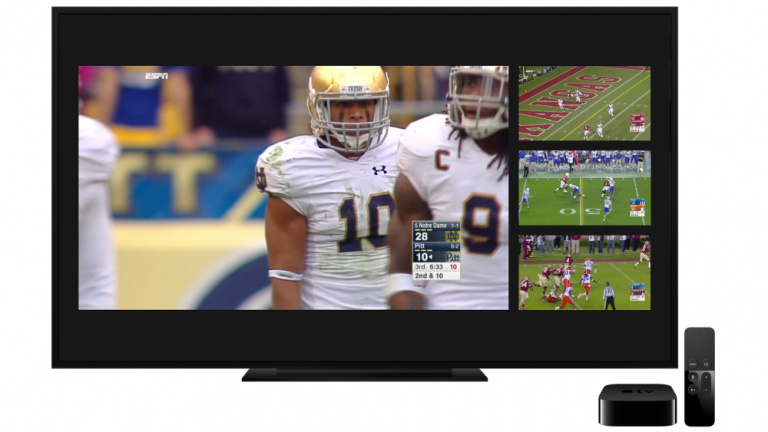 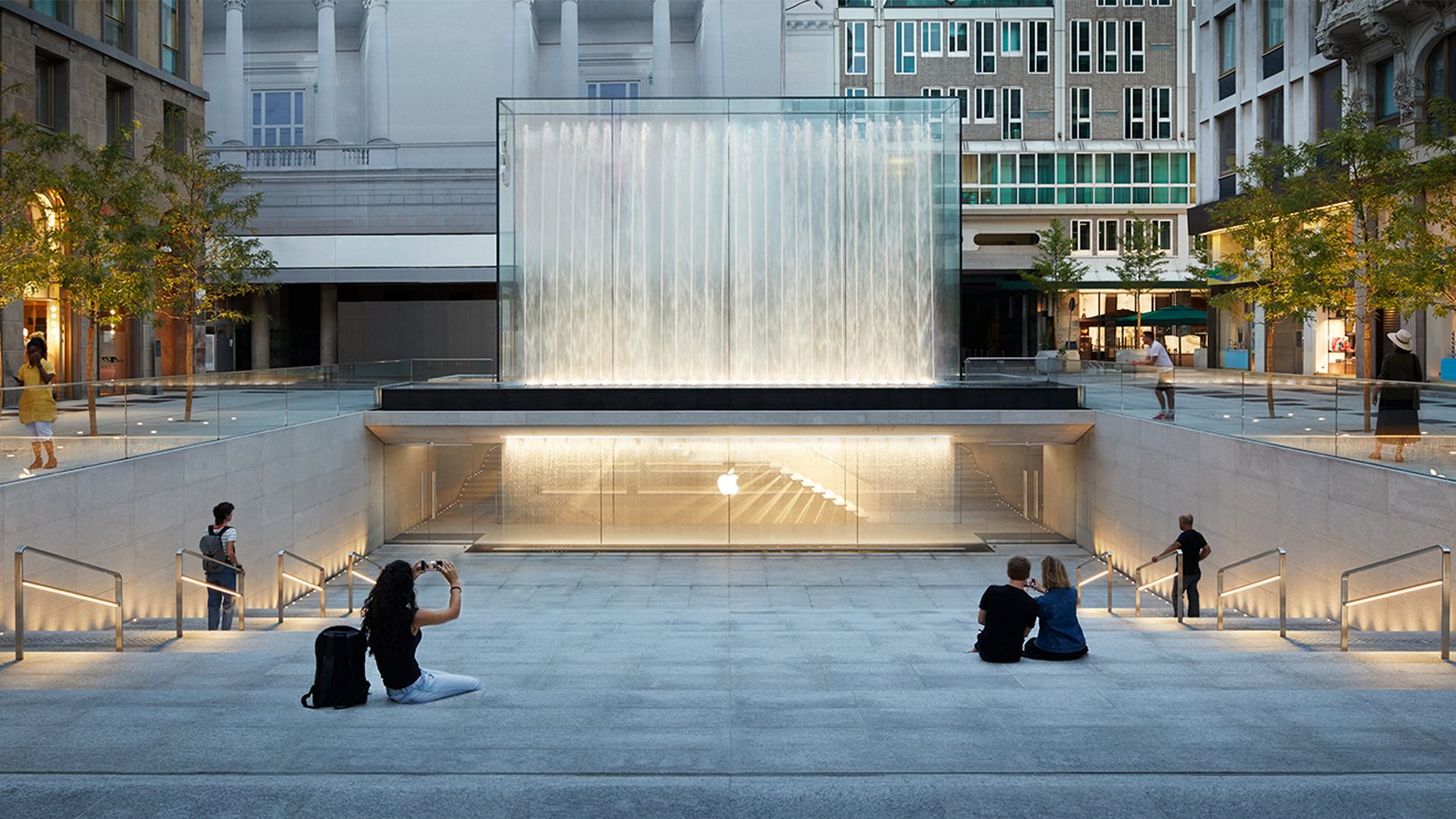 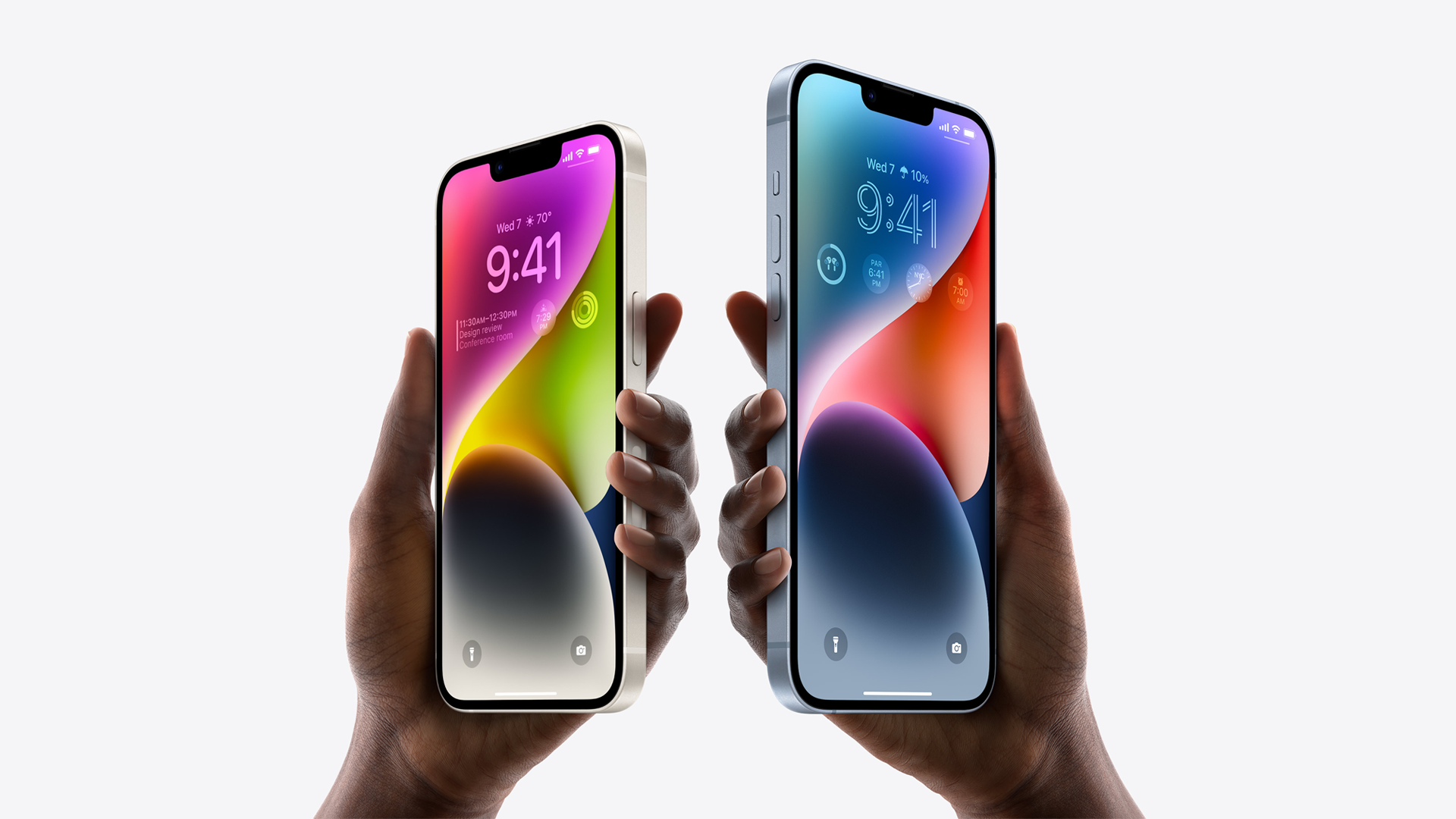