Devices that are compatible with macOS Big Sur

Today, at WWDC 2020, we have received one of the biggest updates to the Mac software line-up in the last few years, macOS Big Sur.

macOS Big Sur will be one of the biggest redesigns ever since the introduction of Mac OS X. Pushing towards a new direction, Apple has decided to redesign the color palette, icons and different versions of windows shown on the desktop. Also, in order to improve the way users interact with their devices, a new control center is on its way, alongside the redesigned Notification Center.

Here is a list of Mac’s that will support macOS Big Sur:

Here is a list of Mac’s that will not support macOS Big Sur:

macOS Big Sur is available for developers to beta teststarting today, with a public beta following in July 2020.Apple is expected to release macOS Big Sur to the public around ‘Fall 2020’. 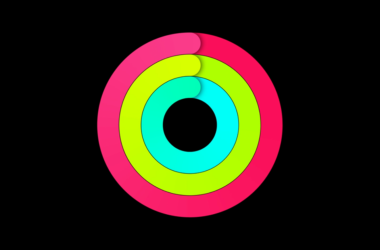 The next Apple Watch Activity Challenge might come sooner than you think. Apple is planning on having an…

Book lovers should be able to rejoice to this one. Let’s face it, you’re always trying to find…