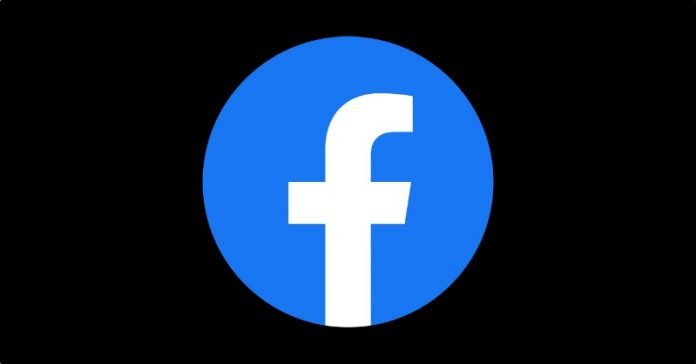 We reported a few weeks ago that Facebook on the Safari browser had become available to users. Previously it was only available when using it on Google Chrome.

It has also been seen over the last few months that the Facebook Messenger app has gotten its own Dark Mode too.

9to5Mac has reported that the Facebook app is seeing Dark Mode appear in the Settings section of the app. However, Social Media Today has reported that support for that is “a small percentage of users globally right now.”

Would you use Dark Mode on the Facebook app if it was an option? Let us know on Twitter at @appleosophy.