The build number for the second Developer Beta of tvOS 14 is 18J5331g. According to Apple, this beta update has bug fixes and improvements to tvOS 14. There are no new changes in this update which have been discovered yet but there are a lot of bug fixes mentioned in the release notes of tvOS 14 Beta 2. If we discover any new changes on this beta, we will keep you updated with all the tvOS 14 news on www.appleosophy.com. 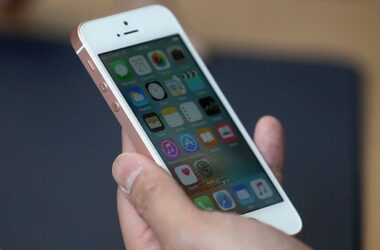 Apple has long been a proponent for long-device support with the iOS Software Update game. iOS 12, released…

Apple has announced its Q1 2020 earnings for the first fiscal quarter of the New Year. The majority… 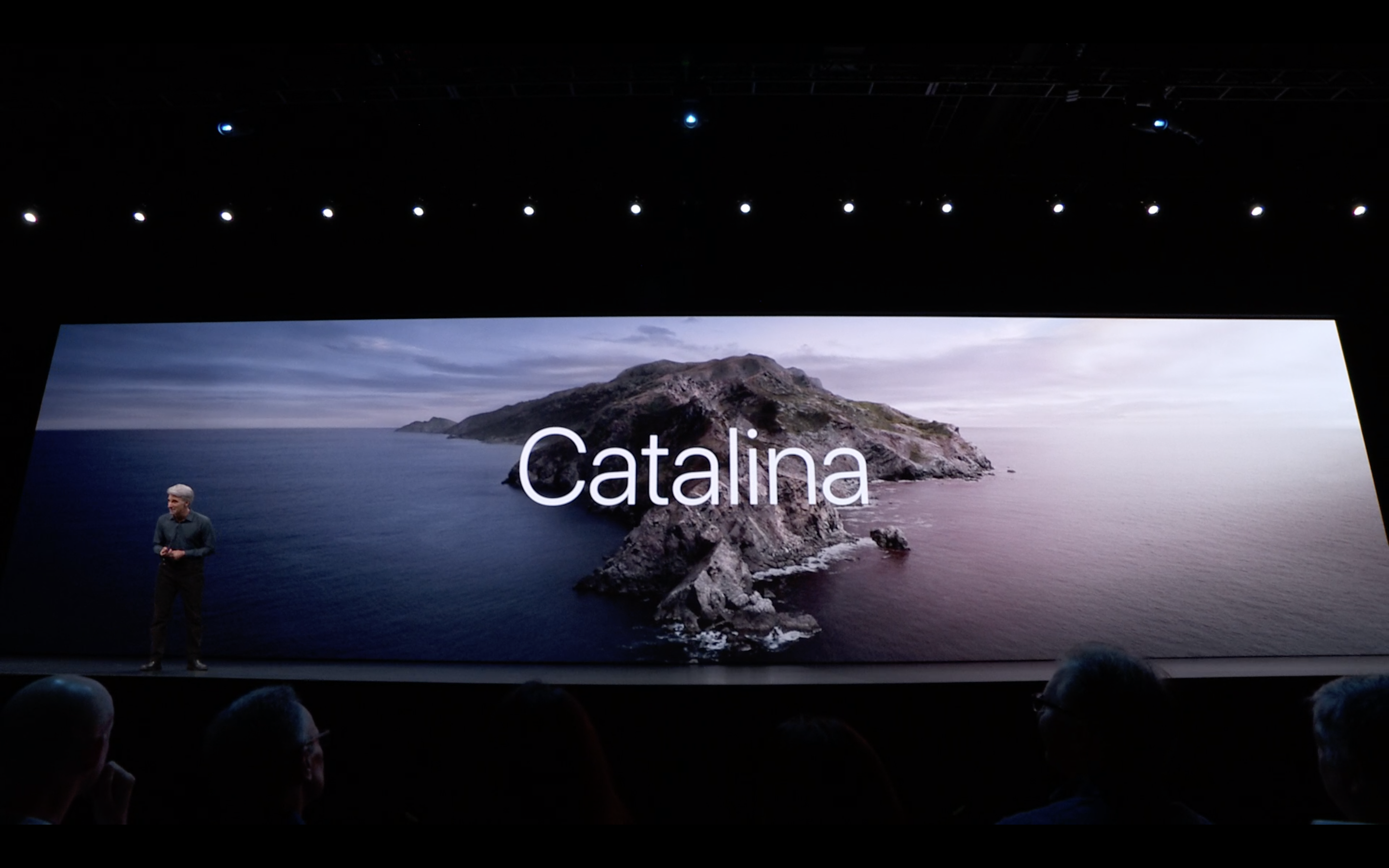 Apple just announced MacOS Catalina today, and it is packed with many new features such as an improved…