With iOS & iPadOS 13.6, Apple has released support for Audio Stories for Apple News+ subscribers which as Apple says, is “a daily audio news briefing hosted by Apple News editors” iOS & iPadOS 13.6 also brings in support for Local & Regional News for five regions including Los Angeles, New York, Bay Area, Houston, and San Francisco. Apple plans to expand support for other regions soon. According to Apple, Apple News+ subscribers will have access to around 20 Audio News Stories each week which will be narrated by professional voice artists. These include reputable news sources like New York magazine, Vogue, Wired, TIME, Essence, Fast Company, GQ, Esquire, Sports Illustrated, Vanity Fair along with newspapers like and The Wall Street Journal and The Los Angeles Times. Apple will also be hosting Apple News Today with Apple News Editors along with Co-Hosts Shumita Basu and Duarte Geraldino. Apple News Today is available for free in the morning of the weekdays. This can be heard either in the Apple News App or on Apple Podcasts. With iOS 13.6, CarPlay users can also take advantage of Apple News+ as Apple has added support for the News App on CarPlay. This works seamlessly, you can play an Audio Story in your car and continue where you left off on your iPhone at home.

This is one of the last updates to iOS 13, as Apple will be shifting their full attention in developing iOS 14. 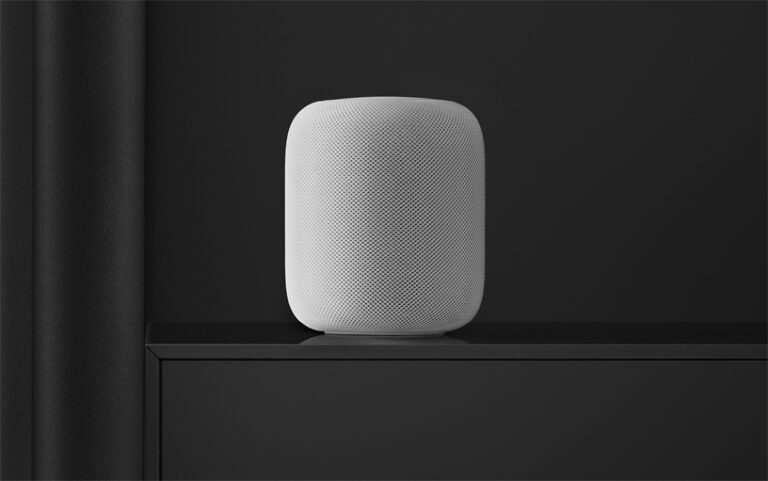 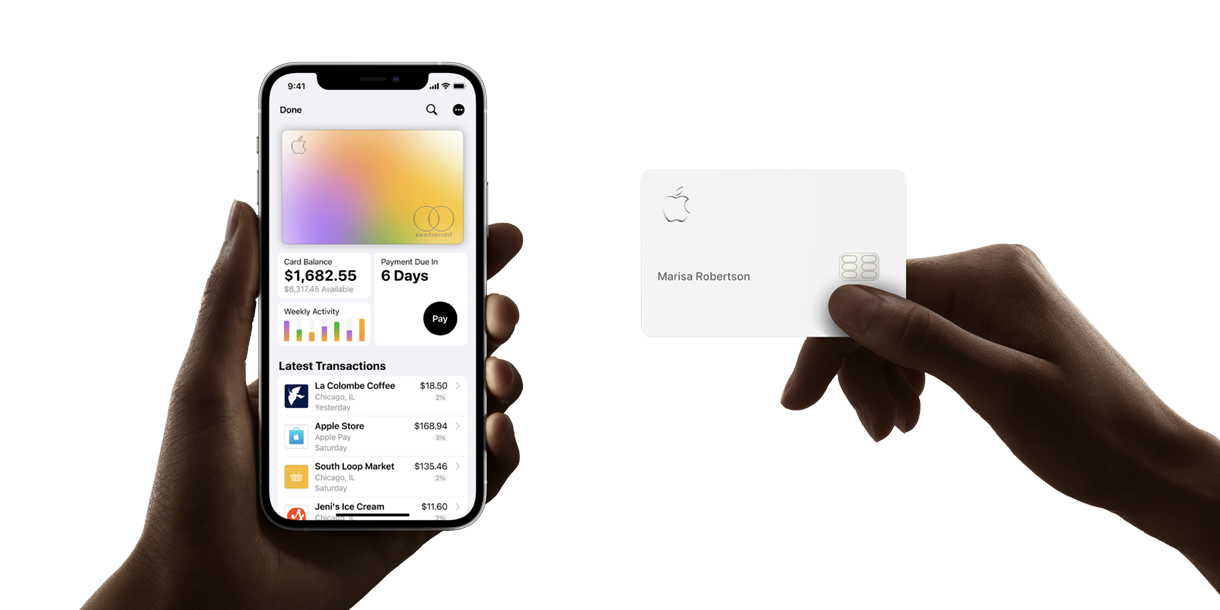 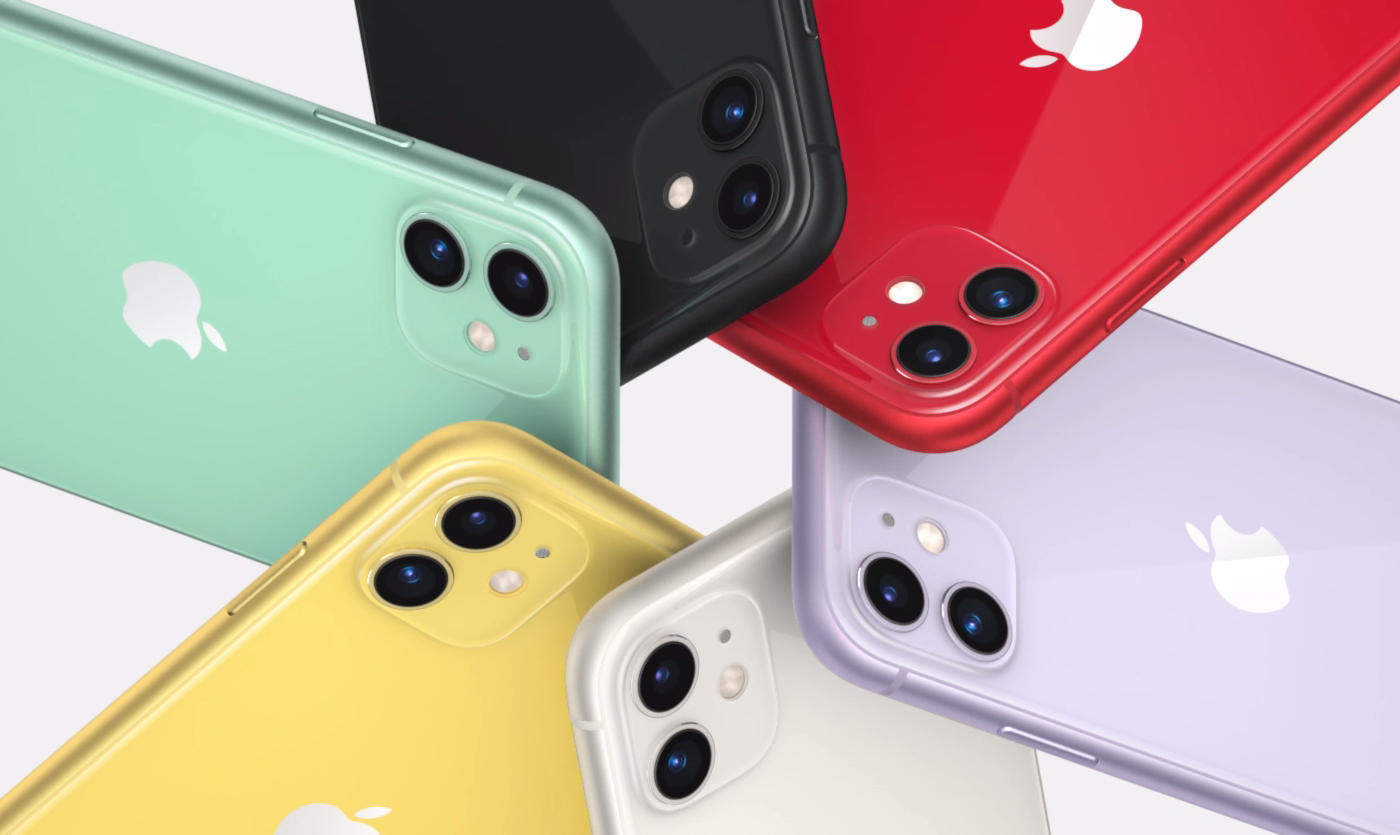 Apple had announced an interest-free financing program for 24-months for iPhones towards the end of last year. Today,…