Is Google Pixel 4a a worthy competitor to the iPhone SE?

After a long wait, Google has finally launched it’s mid range device, the Pixel 4a to the public. They might have been late with the launch but their main motive is to attack the iPhone SE and the OnePlus Nord in the same budget range.

So, lets compare both the devices in every department.

Pixel 4a carries an OLED Bezeless display with a hole-punch camera, while the iPhone SE sticks to the LCD Display with the aspect ratio of the older iPhones. This might be a big difference for most the buyers, since the display is the first thing that a customer sees. Both the devices lack 90Hz refresh rate, so the panel is all that has to be compared. Therefore, Pixel 4a has a big advantage over the iPhone SE when it comes to display.

Both of these devices sport a single rear camera and a flash instead of multiple cameras which hardly perform any good. The Pixel 4a has a 12.2-megapixel rear camera and all the post image processing, including Portrait Mode and Night Mode is done by the software. It’s a no brainier when it comes to the quality of the images produced by the device. The iPhone SE on the other hand has limited functionality but the picture quality are on par with that of the Pixel. But when we compare the Video Processing, the iPhone SE has an edge over the Pixel 4a.

So, if you want an all-round camera performance, you might choose the iPhone SE.

Both of the devices come with the latest software released to the public from each side. The Pixel 4a ships with Android 10 and the iPhone SE comes with iOS 13. With Android 11 and iOS 14 in the Testing Stage, both the devices are guaranteed to receive the upcoming feature and security updates for the foreseeable future.

Apple iPhone SE is the winner. No, really is there even a competition for the A13 Bionic in the mid-range? The Google Pixel 4a is powered by the Qualcomm Snapdragon 730G processor, but that’s still not near the performance that the A13 provides.

The Pixel 4a has a big 3140 mAh battery while the iPhone SE 2020 has a 1800mAh battery. When we compare them as they appear on the paper, it might seem there is no competition at all. But, the iPhone SE has lasted a day in a lot of reviews even with a smaller battery. After all, the battery also depends on the software optimization.

The iPhone SE has a glass body and comes in three color: Black, White and Product RED and the Google Pixel 4a has just a Matte Black Version with a Plastic Body. While the Pixel might look better from the front, the iPhone SE has a premium feel in the hand with the Glass Body and Stainless Steel Frame.

Again the Pixel 4a has just one variant with 128GB Internal Storage and 6GB RAM, while the iPhone SE is available in 64GB, 128GB and 256GB storage variants.

The Apple iPhone SE and Google Pixel 4a is for the mid-range market and they do quiet a good job to impress the audience. Both of them have their own pros and cons. People might complain that both of them still use the Fingerprint Scanner or Touch ID on the body instead of the display, but we have to agree that it is faster this way.

The Pixel 4a also carries the traditional headphone jack which might get a lots of appreciation. When it comes to the 5G Connectivity, the iPhone SE does not support it. While the Pixel 4a that is getting launched worldwide might not support it too, Google announced that they will be launching a 5G version of the same device later which will cost $499.

If you ask us, the final decision falls in your hand. If you are already an iPhone User, the Pixel 4a does not have deal breaking specifications for you to switch. If you are looking for an Android Device and want guaranteed updates at the earliest along with a great camera and the stock Android Experience, Pixel 4a might be your choice. And if you are wanting to switch between the platforms, these might be your best options in the budget. 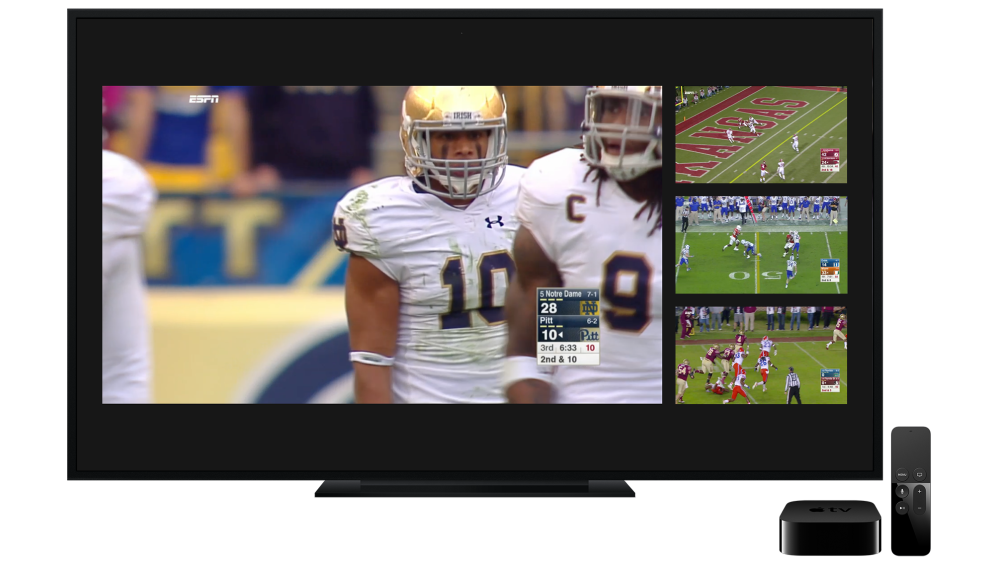 The college football season is getting closer and closer, and with that, many of you are probably wondering… 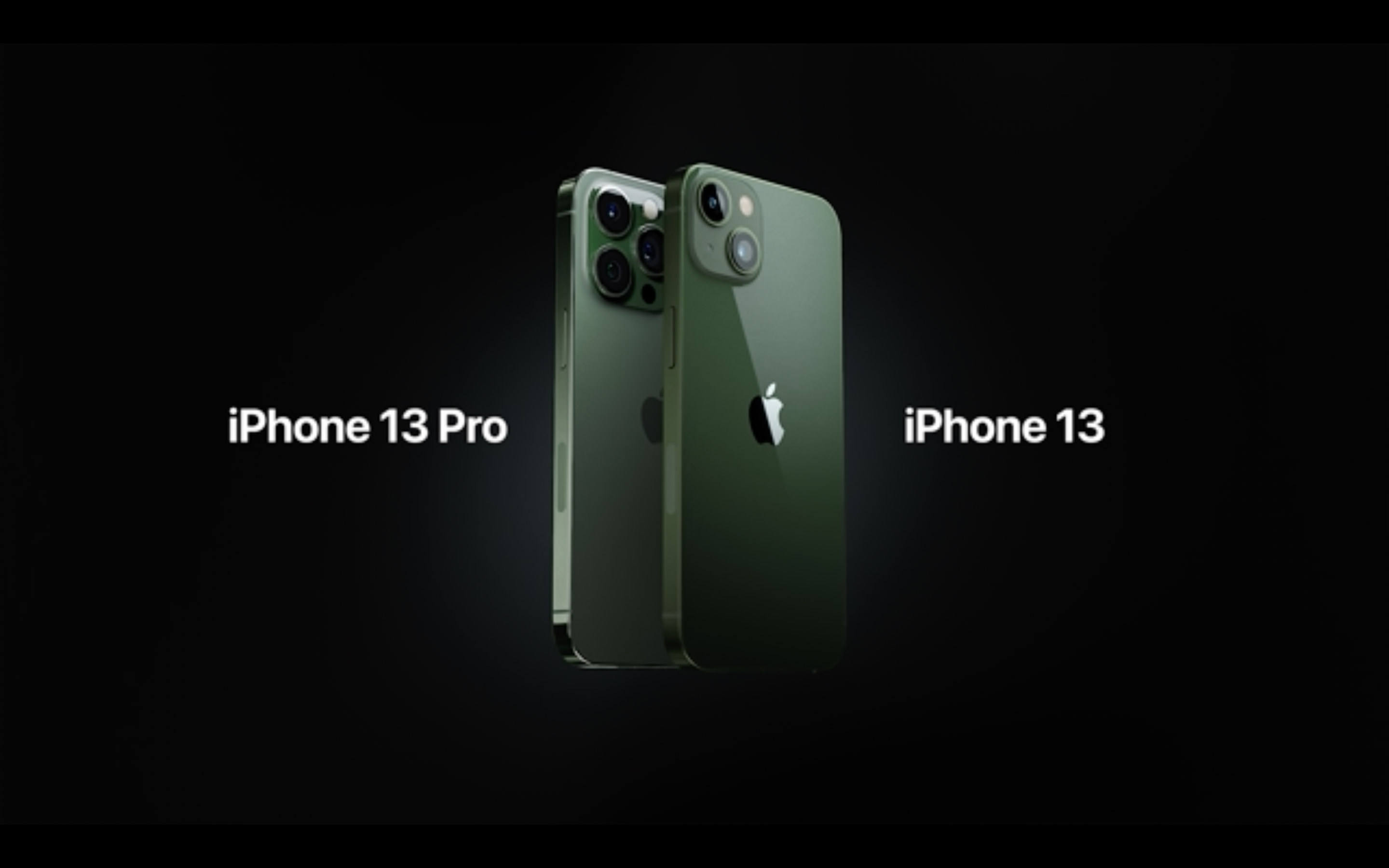 In a new video posted on Twitter, we can have our first look at the new Green colors…

It’s gonna be May! In all seriousness, May is here and even though it can be a busy…